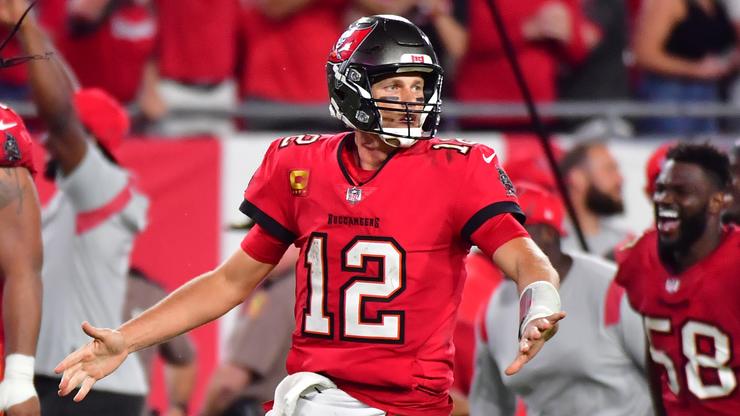 Nothing gets passed Tom Brady.

Tom Brady and the Tampa Bay Buccaneers are having yet another phenomenal season as the team is currently atop their division with a record of 10-3. There is no doubt that the Buccaneers are a threat to win it all, and with Brady at quarterback, it almost seems unfair once playoff time comes around.

On Sunday, the Bucs were able to defeat the Buffalo Bills in overtime, and during various stages of the game, Brady had to showcase his running ability, which has oftentimes been roasted. For instance, Tony Romo even called Brady slow throughout the broadcast, which is a sentiment that was echoed by Peyton Manning during Monday Night Football.

As you can imagine, Brady ended up hearing these comments, and he wasn’t too happy about them. In fact, he even went to Twitter with a response video, which can be seen below. Throughout the clip, Brady chastises the two former quarterbacks for their comments, all while implementing clips of his rushing first downs from Sundays game. While Brady certainly isn’t the fastest guy, he sees the field exceptionally well, and he knows when to run when he has to.

Brady has always had a friendly rivalry with Peyton Manning, so this response should come as a surprise to no one. As for Romo, he is simply doing his job as an analyst, and at the end of the day, he isn’t necessarily wrong when he calls Brady slow. Regardless, the seven Super Bowls truly speak for themselves.