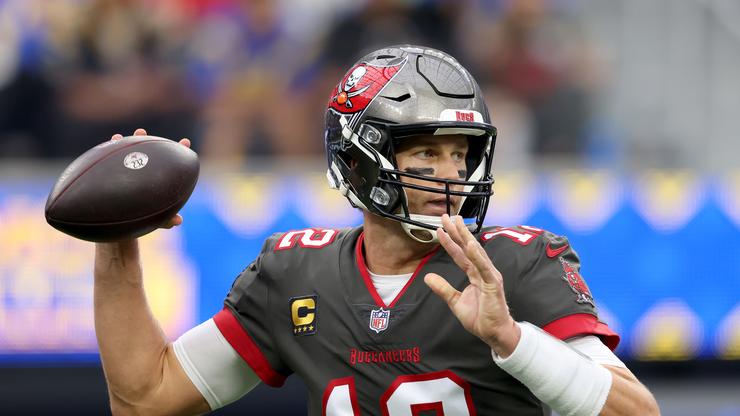 Tom Brady had a specific team in mind following his final year with the Patriots.

Tom Brady is one of the greatest team sport athletes of all time as he currently has seven Super Bowl titles and a plethora of accolades at the quarterback position. After spending 20 years with the New England Patriots, Brady is now a member of the Tampa Bay Buccaneers, where he won a title just last year. Now, he is going into his second season with the team and there is a real belief that he can get them right back to another Super Bowl.

When Brady decided to leave the Patriots in 2020, there were various teams looking to sign him. The Tennesee Titans were rumored to be in the running for Brady, and the San Francisco 49ers were as well. According to Seth Wickersham’s book It’s Better to Be Feared: The New England Patriots Dynasty, Brady reportedly admitted to former teammate Wes Welker that he wanted to retire as a member of the 49ers.

Brady has always stated that the 49ers helped him fall in love with the game, so it only makes sense that he would have this kind of take. In the end, however, the 49ers weren’t keen on Brady as they felt like he was coming up on the end of his career and that he simply wasn’t an elite QB anymore. This backfired spectacularly on the 49ers, who struggled last season and are now dealing with a QB battle that is less than inspiring.

While Brady didn’t exactly get his wish, he still came out ahead, which has been the story all throughout the quarterback’s career.