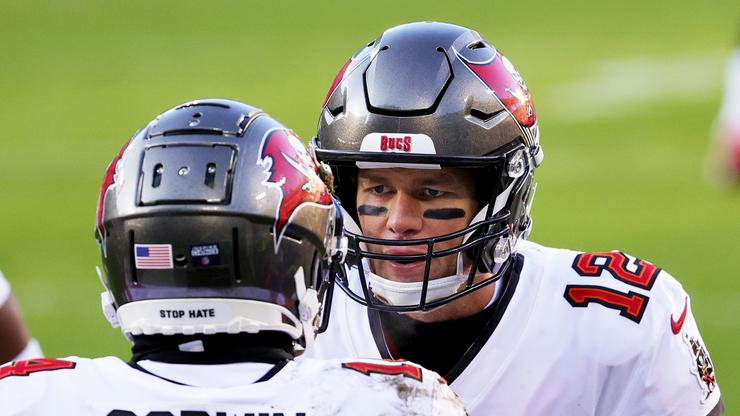 Tom Brady isn’t happy after his wide receiver got hit with an ACL injury.

Chris Godwin has been a star wide receiver for the Tampa Bay Buccaneers over the past few years, and unfortunately, he won’t be with the team for the rest of the season. This is because Godwin suffered an ACL injury during a loss to the New Orleans Saints on Sunday night. Godwin was hit in the knee while going for a catch, and in the eyes of many, it was a pretty dirty moment.

Yesterday, Bucs quarterback Tom Brady was angered about Godwin’s injury announcement, and took to his podcast where he voiced his frustration over the whole thing. As Brady notes, the league needs to take better care of its players, especially since guys are being hit with life-long injuries.

Brady knows Godwin can bounce back, but he would prefer to have his wide receiver healthy to finish the season.

The Buccaneers definitely have some adversity to overcome heading into the final three games of the season, but with Brady at the helm, they should be able to pull through.

Stay tuned to HNHH for all of the latest updates from the NFL world.