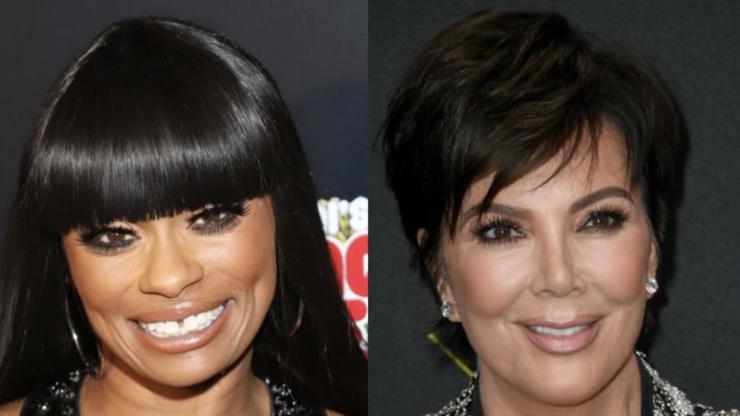 Blac Chyna’s mother was previously thrown out of court for her online behaviour.

Tokyo Toni continues to stir up drama in the midst of her daughter’s ongoing legal battle with the Kardashian family, despite the fact that she’s already been banned from the courtroom. Earlier this week, it was reported that Blac Chyna’s mother has been asked to avoid attending any further sessions after she hopped on Instagram Live to throw some shots at the famous family.

Among the insults dished out by Toni were claims that the members of the Kardashian-Jenner clan in attendance “looked scary” and had “dips” in their faces. She asked Khloé Kardashian if she had “some Xanax or something” ahead of their crossing paths in court, and compared matriarch Kris Jenner to “the little man on the tricycle” from the Saw films.

According to a new report from TMZ, the controversial figure may have landed herself in more hot water after allegedly threatening the judge who banned her in another Instagram Live, although Toni’s since shut down those claims, saying that her words were aimed at Kris, who she views as the judge due to her “rulership” over her children.

“Kanye West said that she was [Kim Jong-un],” she told paparazzi cameras. “She rules with all her daughters in the courtroom while I’m not there.”

“I’m going to get that judge,” were the exact words that left Chyna’s mom’s mouth on Tuesday, and shortly before she was discussing the fact that she’d been thrown out of court, which makes it far less believable that she really was dissing Jenner.

Toni informed TMZ that her daughter’s legal team has asked her to “chill out on social media” as the trial continues, and from the sounds of things, she thinks she won’t have a problem doing that, as she “was only taking shots at the Kardashians” and not “talking about the case.”

In other news, the latest updates from Chyna vs. the Kardashians reveal that Kris Jenner got emotional as she testified that she believed that her granddaughter’s mother would kill her son, Rob Kardashian – read more about that here, and tap back in with HNHH later for more updates.