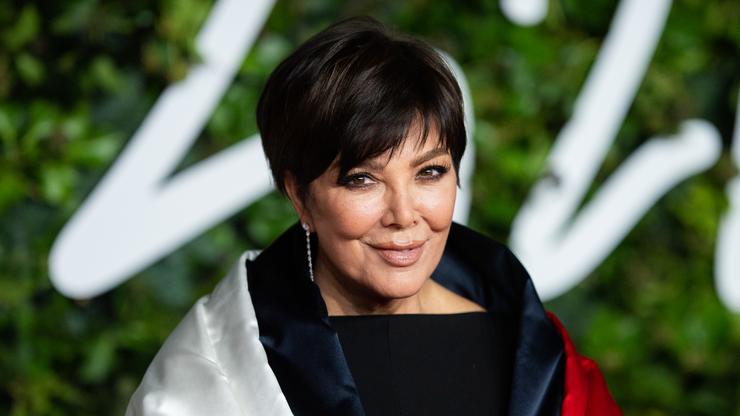 Kris Jenner cried on the stand as she thought about the dangerous incident that occurred in December of 2016.

Earlier this month, Blac Chyna announced that she would be refocusing her attention on her lawsuit against the Kardashian family. Blac Chyna, 33, claimed that the family worked together to “defame” her and got her television show, Rob & Chyna, canceled.

Their case began in the Los Angeles Superior Court on April 15. Since then, details about their legal battle have been plastered all over social media. It was revealed that Kim Kardashian’s sex tape with Ray-J was brought up in the courtroom, that Blac Chyna allegedly tried to kill Kylie Jenner, and that Kris Jenner apparently referred to Chyna as “ghetto” and “stupid.”

Two days ago (April 20), the incident which involved Chyna holding a gun to her ex-fiance, Rob Kardashian’s head in December of 2016 was brought up. While she claimed it was a joke, his mother, Kris Jenner, said she believed it was serious.

As she sat in court today, according to TMZ, Kris was asked by her lawyer if she believed Chyna attempted to murder her son. She responded, “I do.” The 66-year-old socialite then went on to reminisce about the former couple’s relationship. She noted how Rob had marks around his neck from allegedly being choked with a phone chord by Chyna, as well as having a torn shirt.

Kris was then asked why she didn’t call the police if she believed her son was in danger. She explained that since Blac Chyna had been in so much trouble with the law, she didn’t want things to escalate. Instead, she believed her security, which is made up of past LAPD officers, could settle the situation.

Further into her interrogation, Kris was asked to explain some text messages she’d sent regarding Blac Chyna. In one of the messages, she had said, “He (Rob) is devastated, and he needs to ditch the b*tch.” She defended herself by claiming she was upset, and then stated, “…I probably could’ve used a word that was nicer.”

Another text she’d sent read, “Let’s take her off the show and just make it Rob raising his daughter.” She began to shed tears on the stand as she said, “This is my son that has been traumatized and I was just trying to figure out what to do.”