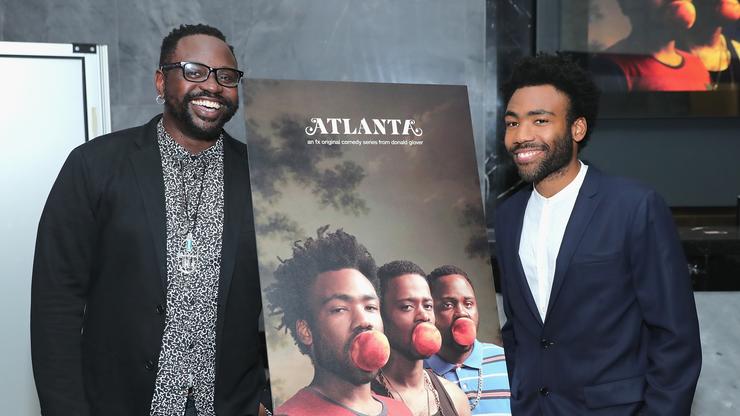 A new teaser trailer for the third season of “Atlanta” is here.

A new teaser trailer for the upcoming third season of Donald Glover’s Atlanta is here. The minute-long ad sees Earn, Paper Boi, Van, and Darius starring in strange European commercials while a cover of OutKast’s “So Fresh, So Clean” plays in the background. The highly anticipated new season will be set overseas.

Little is revealed about the plot of season three from the new teaser; however, FX has confirmed that the new episodes will see the main characters traveling abroad during a European tour and adjusting to their newfound level of success.

Atlanta has been off the air since the conclusion of its second season back in May 2018.

Zazie Beetz, who plays Van in the series, recently revealed that the crew has already filmed the fourth season.

“I can’t say much in terms of plot and stuff, but we have shot seasons three and four,” she said in a recent interview with Vulture. “Season four is still being worked on, but know that we have things in the can. Something will come out next year.”

Season three of the Emmy Award-winning series is set to premiere on FX on March 24.

Check out the newest teaser for Atlanta’s third season below.