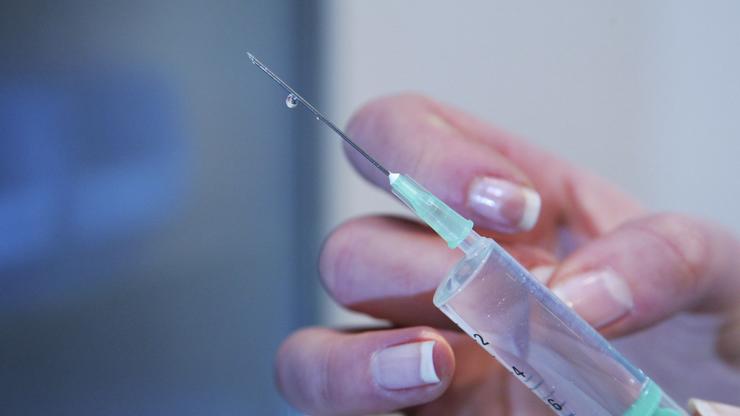 She had everybody fooled.

In an obvious case Munchausen syndrome by proxy, a Texas woman is now facing substantial prison time after subjecting her healthy ten-year-old son to countless doctors appointments as well as surgeries. Kaylene Bowen’s son, Christopher, has undergone thirteen major surgeries and been treated at 323 hospitals and pediatric centers throughout his young life. Bowen has also received financial support from donations to help pay for the treatments.

Christopher has since been found to have absolutely zero medical issues. Bouncing between “rare genetic disorder” and cancer, Bowen repeatedly lied to doctors and friends about the severity her son’s health. The case sounds eerily familiar to the backstory for the infamous Murder Dee Dee Blanchard.

Christopher’s father, Ryan Crawford, has reportedly tried to make authorities aware Bowen’s lies for years. “Eventually, the lies had to stop. Now hopefully those who thought a mother could never do this to their child will see evil does exist,” Crawford told the Fort Worth Star-Telegram, “Its time to move forward and make sure no child has to suffer the abuse my son endured.” Finally, Christopher was removed from his mothers care in 2017. Bowen currently faces between two and twenty years in prison for her crimes. Her sentencing hearing is set for October 11th.