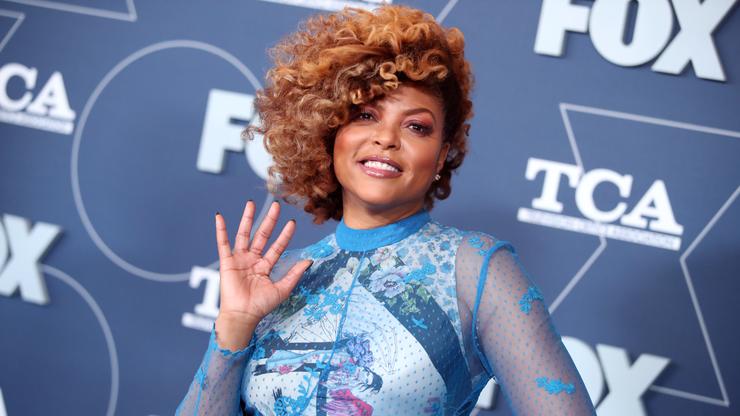 Taraji P. Henson is set to star in an ficial spin-f for “Empire.”

“I believe that normalizing stories around stigmatizing matters will make them more palatable for audiences to embrace,” Henson said Thursday, in a statement with 20th Century Fox.

“Art can change perception and I plan to develop projects that can help further the conversation,” the Hidden Figures star added. “I also aim to help cultivate and establish new young talent and their stories because they are our future and deserve a voice and a platform to be heard. I’m so excited to have 20th, led by the talented Carolyn Cassidy, support me in this new endeavor!”

Nothing ficial has been announced regarding the plot, but the story will be written by Danny StrongStacy A. Littlejohn and Yolonda Lawrence.

“We were lucky to have a front-row seat to Taraji’s meteoric rise as a fixture on television through Empire,” declared 20th Century Fox TV president Cassidy Thursday. “Through that relationship, everyone at the company grew to appreciate her passion for storytelling and her strong creative gut instinct. With Empire finished we look forward to helping her explore stories that need to be told through her talent and advocacy.”

Henson’s deal includes multiple other projects at the network as well.