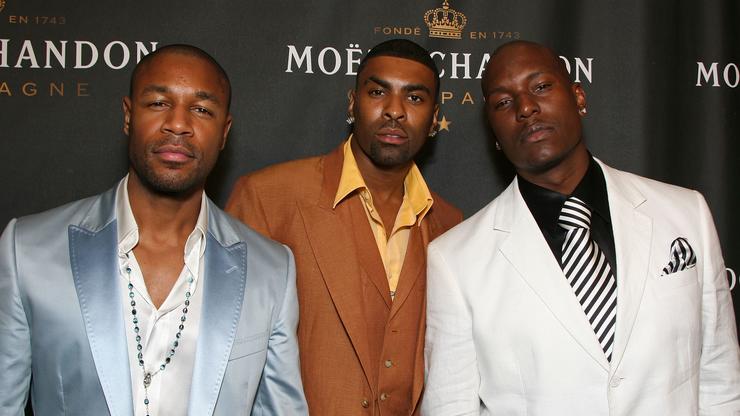 The R&B singer also revealed why he believes TGT hasn’t pushed forward. “Nobody feels like they have to inconvenience themselves,” he says.

They were once a part of the supergroup that took over R&B, but unfortunately for their fans, TGT only released one album. By the time Tank, Ginuwine, and Tyrese joined together to form TGT in 2007, they each had amassed success as individual artists. The collaborative effort was well-received by R&B lovers and soon, the trio was taking to stages and being nominated for awards. They would go on to release their introductory record in 2013, but their entire run was fraught with conflicts.

Each artist was signed to different labels so figuring things out behind the scenes proved to be difficult. Releases were delayed or put on hold, and while TGT did continue to perform live shows together, sharing music was impossible.

Each of the singers has shared their perspectives over the years, including Tank who had a fallout with Tyrese. During his recent appearance on Drink Champs, Tank addressed the conflict and revisited that time in his career.

“What happened the first time around is we fought to make that album. It was a hell of a process. Literally, the only thing that kept me from fighting Tyrese was J. Valentine, my manager,” Tank said. “That was just two alphas. Me and Ty are both Capricorns, and we bumped heads every step of the way… That’s my brother, so I can say that. I just felt like he was doing too much.”

He also touched on why they haven’t given TGT another go.

“What I think is happening right now is, as stressful as that process was, nobody feels like they have to inconvenience themselves anymore to do it. And I blame that on people being rich, Tyrese is rich, Ginuwine is rich. Do they need TGT? No. Doesn’t matter to them, but the R&B universe needs TGT.”

Watch Tank on Drink Champs below.