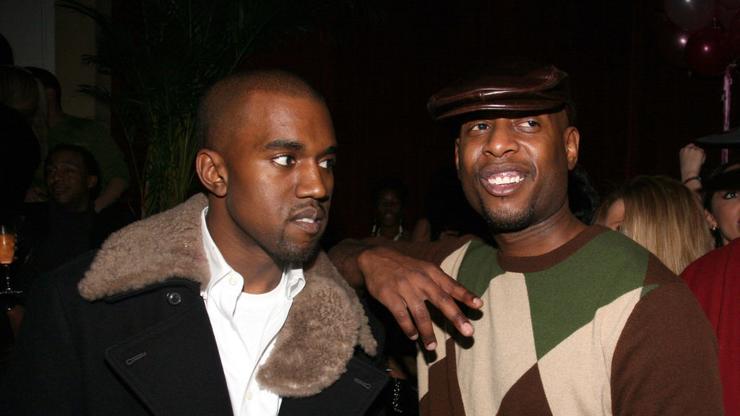 Talib Kweli reacted to Ye saying he “posed” as a backpack rapper and said, “I don’t even know whether to laugh or be offended.”

Kanye West had a lot to say about… well, most things during his legendary interview with N.O.R.E. and DJ EFN on Drink Champs. During his three-hour conversation with the hosts, Ye admitted that he “used” backpack rap to elevate his career and build a platform for himself, despite being more in-tune with street rap, and having a personal preference toward artists like JAY-Z and labels including Cash Money.

Talib Kweli, who has historically been an integral part of Kanye’s team over the years, took issue with many of the things Ye said during his interview, including his claims about backpack rap. Talib shared a clip of the artist admitting that he “posed” as a backpack rapper for years before revealing that he doesn’t know whether to be offended.

“Poser (noun) – a person who pretends what he or she is not… an affected or insincere person,” wrote Talib on Instagram, offering up a definition to the word. “Real question- since when did we celebrate posers in hip-hop? I don’t even know whether to laugh or be offended anymore.”

N.O.R.E. actually commented on the post, writing in laughing emojis and leaving it at that. Kanye has not addressed Talib’s post.

Previously, Talib shared a lengthy response to Ye’s interview. He also shared a photo of Ye’s alleged team of ghostwriters in response to more of the artist’s claims, which led Waka Flocka to leave a comment about “tearing our own down.”

What do you think of Talib Kweli calling Kanye a “poser”?