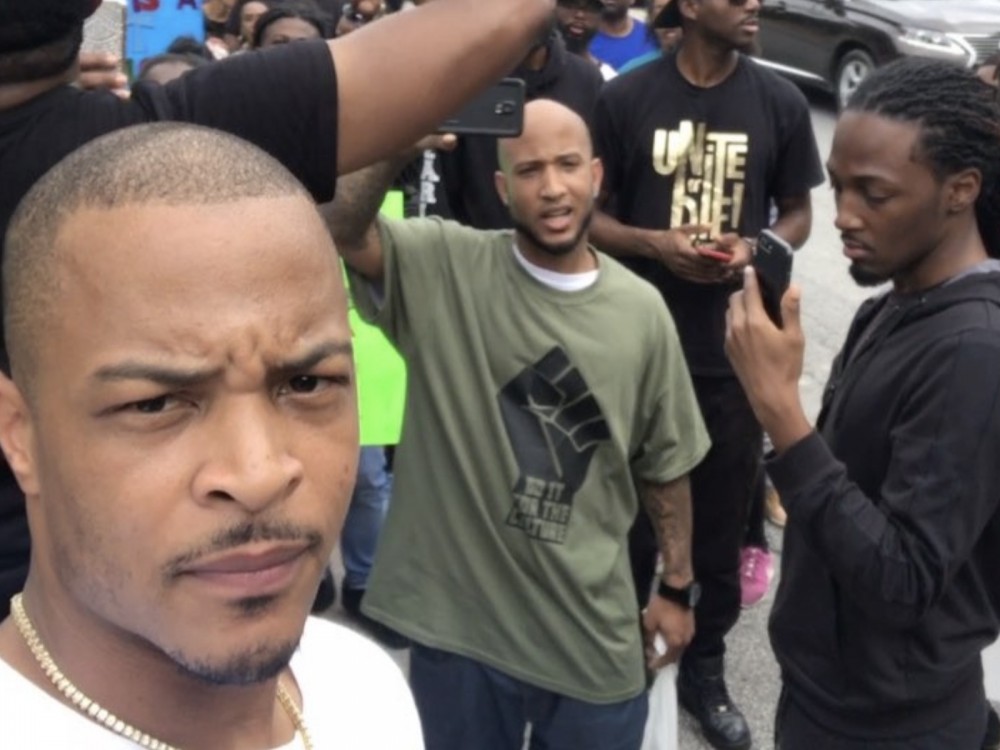 Grammy-winning rapper T.I. isn’t trying to miss his “Power” series. The King the South has come through to show support to 50 Cent‘s hit series by rallying up support to bring it back to TV giant Optimum.

Tip went to Instagram this week and encouraged his 7.9 million followers to help bring “Power” back.