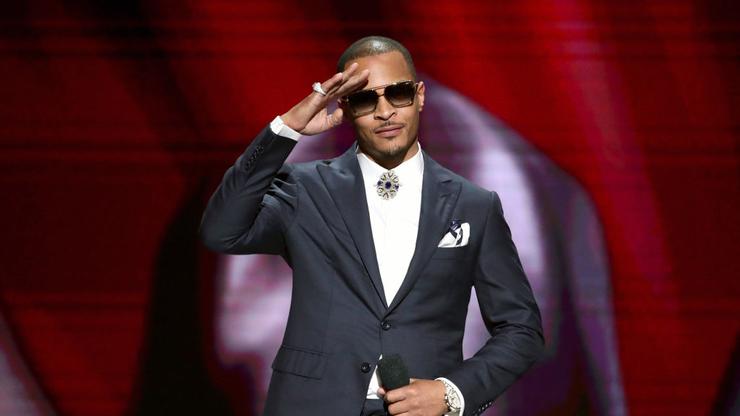 T.I. reacts to the racism and discrimination accusations against Umi, an upscale sushi restaurant in Atlanta.

A video has begun circulating across social media, showing a Black couple being asked to leave Umi, an upscale sushi restaurant in Atlanta. The couple was being escorted out of the restaurant because of a dress-code violation, unaware that they could not wear sneakers. They claim that they were willing to leave until they noticed a patron sitting at the bar, also wearing a pair of sneakers.

“I had been there multiple times,” said Kaylan Colbert, claiming that the restaurant’s owner discriminated against her and her husband. She specified that, since COVID, they have probably been about four times, wearing sneakers there on several occasions. “As we were walking out though my husband noticed a woman at the bar had on tennis shoes and that’s when everything had gone out the window at that point because there are no rules here for some people, only for others,” she clarified. “If you’re going to have rules they should apply to everyone and not just some people.”

The owner of Umi, Farshid Arshid, claims they made an “operational mistake” in kicking them out and failing to investigate their concerns.

People are calling for a boycott of Umi on social media, with a video going viral on The Shade Room. NeNe Leakes commented on the post and said that she has also experienced racism at the restaurant.

Even T.I. is speaking out, threatening to take action.

“I’ve been made aware of some injustices that requires our immediate attention. We comin… #YouViolateWeDemonstrate,” wrote the King of the South.

Do you think T.I., NeNe, and the Colbert couple have a case?