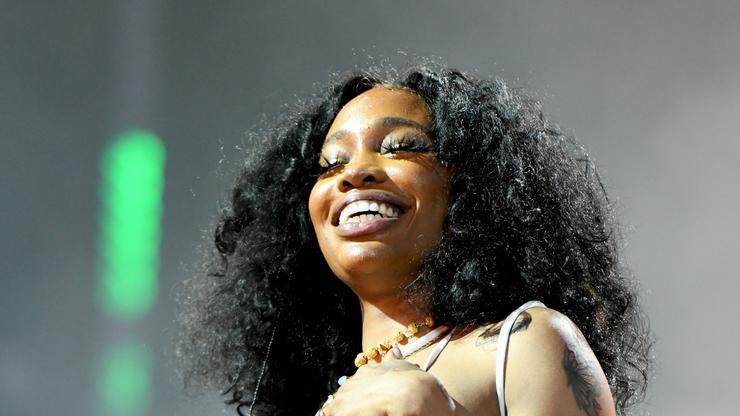 She also revealed that a collaboration between the two singers is on the way.

The phantom sophomore project that SZA is allegedly working on is once again the talk of her fanbase. It has been over four years since SZA released her debut studio album Ctrl. As much as fans have been enjoying the replaying of the record, they have been pleading, unabashedly, with SZA and Top Dawg Entertainment for the singer’s next release.

We haven’t gone without new SZA tunes as she has given fans several singles over the years, however, the R&B songbird has teased a new project, leaving the public waiting with bated breath.

When fans go without solid updates, rumors begin to fester, and SZA found herself entangled in gossip. According to the rumor mill, she has secret plans of releasing her sophomore album next month, on the same day that Summer Walkerwill deliver Still Over It. This didn’t sound like SZA, agreeing to step on her friend’s toes, so she laid the rumors to rest while also offering up a bit of information.

“I jus wanna know y y’all think i would drop same time as summer and I’m ON her album [loudly crying emoji] like wut,” SZA tweeted. This comes months after she suggested that she may “scrap” the recording of her new album and start over.