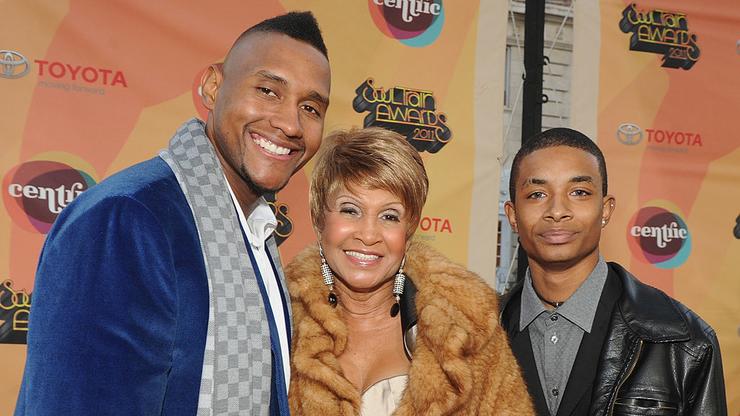 James Norman took out a $450,000 insurance claim on his nephew before plotting his murder.

The popular television series Welcome to Sweetie Pie’s was centered around a soul food restaurant run by Robbie Montgomery in St. Louis, Missouri. The show, which aired on the Oprah Winfrey Network, ran for seven years and consisted of five seasons. Although it ended four years ago, the series is still being talked about due to the crime that took place during its run on television.

The owner’s grandson, Andre Montgomery, was shot and killed in March 2016 at 21. After a thorough investigation, James Timothy Norman, the victim’s uncle, was charged with orchestrating the entire ordeal.

Mike Leonard, Norman’s defense attorney, admitted to being upset by the outcome. “We understand the work of the jury. We respect that. But it’s with a lot of disappointment that I stand before you here today,” said Leonard.

As reported previously, Norman took out a $450,000 insurance claim on his nephew without his knowledge. He then hired co-defendants to locate and kill his family member before urging the insurance company to pay the claim.