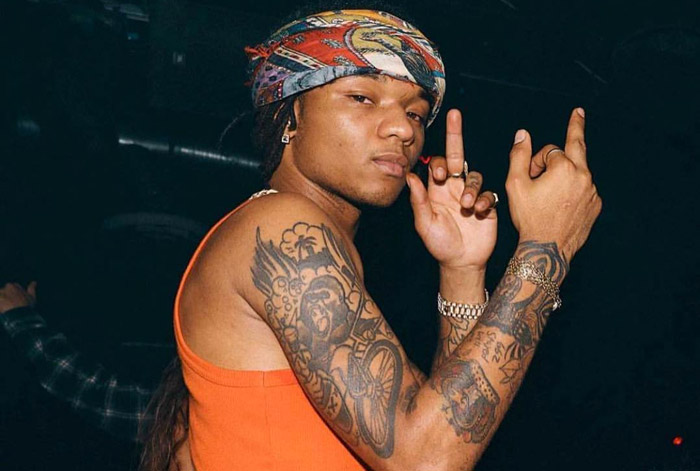 Swae Lee is going on a Swaecation.

After breaking out as a solo star with French Montana’s “Unforgettable” and Jhené Aiko’s “Sativa,” one half Rae Sremmurd confirms that his debut solo album, Swaecation, Vol. 1, is due “in like less than a month.”

Recently, a fan asked when his R&B album would drop. “This will be Swaecation Vol 1 as well as some on melodies on SremmLife 3,” he replied. “know I won’t leave you guys hanging.”

When probed for a release date, he added: “Definitely in like less than a month confirmed.”

This year will also likely see the release SremmLife 3. In the past, the duo has said that it will drop in January, but no ficial announcement has been made. Preceded by “Perplexing Pegasus,” the effort is set to follow 2016’s sequel.