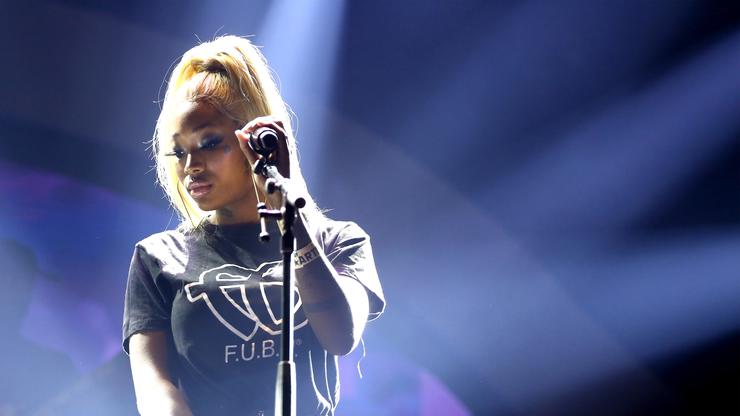 Walker’s second album continues to rack up the accolades.

Summer Walker is one of the biggest names in R&B.

Despite entering 2021 with just one project under her belt, 2019’s Over It, fans watched every move Walker made with bated breath, hoping and praying for new music. In October, their patience was rewarded.

Walker announced that Still Over It, her second studio album, would release November 5 and was set to feature a ton of huge names, including Cardi B, Ciara, Lil Durk, Ari Lennox, Pharrell and more. Now, nearly two weeks since Still Over It was released to the masses, that fan excitement has transformed into massive sales numbers and chart success.

Moving 166,000 album equivalent units in its first week, Still Over It debuted at #1 on the Billboard Top 200, and landed 18 songs in the Billboard Hot 100, joining Taylor Swift as the only female artists to place that many songs on the chart simultaneously in a single week. “No Love” featuring SZA is Walker’s highest charting song on Still Over It, at 13, but the rest of her sophomore effort dominates the middle of the list. And at 20 tracks, Walker landing 18 spots on the Hot 100 means that only two songs on Still Over It did not make the cut.

Check out where each of the 18 Still Over It tracks debuted on the Hot 100 below and let us know if you think anything should be moved up or down.