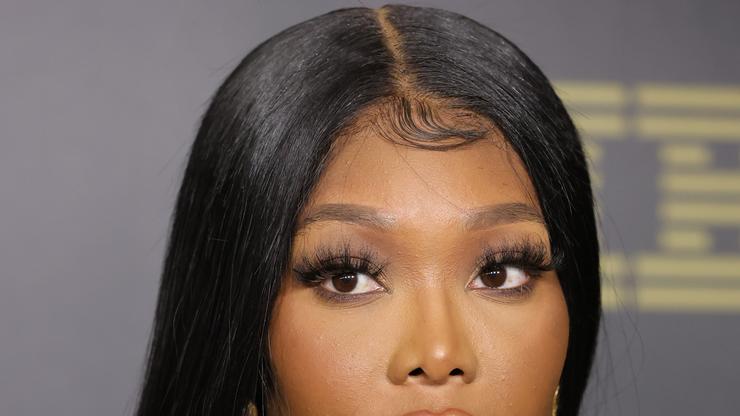 “I wish that I paid more attention to the person I procreated with,” says Summer Walker of her baby daddy.

Summer Walker has been public about her co-parenting issues with London On Da Track since their 2021 breakup, including a full-on album inspired by the relationship. Most recently, Summer dubbed London “the worst baby daddy on the face of the planet.”

Now, in a digital cover with Essence, Summer once again shared her thoughts on her co-parenting situation with London.

Although she might regret who she had her child with, Summer has been vocal about her love for motherhood and how much joy it brings her.

“It brings you the most joy in the world. At the same time, it’s really hard, it’s really stressful, and it’s really a lot of sacrifice. Sometimes, it’s like, is it worth it? Then they smile and make your day, and the answer is yes,” she told Essense.

Summer also teased the direction her music may be headed in. She revealed during the interview that her favorite type of music is Soul and she had high praises for the genre.

“I don’t know what kind of life I would live if I didn’t get to hear Soul music,” she said. “I just don’t get to do it as much because that’s not what you get paid for, you know?”

We’ll have to stay tuned to see if Summer pursues Soul music more completely on her next project.