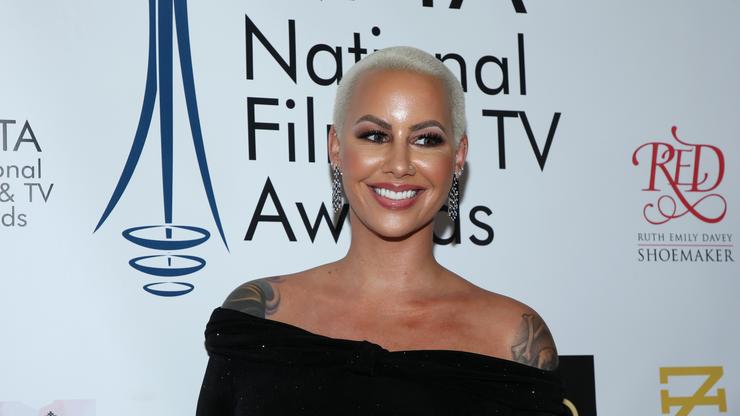 Amber Rose has always been a controversial figure in the hip-hop world. After dating the likes of Kanye West, 21 Savage, and Wiz Khalifa, there are people out there who believe she isn’t exactly someone to emulate. Rose has fully embraced who she is, and she has been a big advocate for women doing their own thing. A perfect example of this is her “Slut Walk” which was once attended by her former beau, 21 Savage.

Now, it appears as though Rose is trying to become a rapper. This week, she released a new song called “GYHO” which stands for “Get Your Hoe On.” The song is produced by Mannie Fresh, and with this context in mind, you probably know exactly where we are going with this. That’s right, the song is an interpolation of Big Tymers’ 2000 hit “Get Your Roll On.”

The song is filled with sexually explicit lyrics and overall, the song definitely fits within Rose’s brand. Having said that, the song is not resonating with listeners right now. In fact, Rose is currently being roasted on Twitter for the track, with most people questioning how in the world she was able to secure studio time?

“Who the fuck let amberrose bean head ass in the studio and remake Getcha Roll On?” one user wrote. This was followed up by another Twitter critic who said “Who da fuck let amberrose in a recording studio to make music and why? Cause they need to be eradicated along with this crusty ass song.”

Let us know what you think of Amber Rose‘s debut track, in the comments section down below.