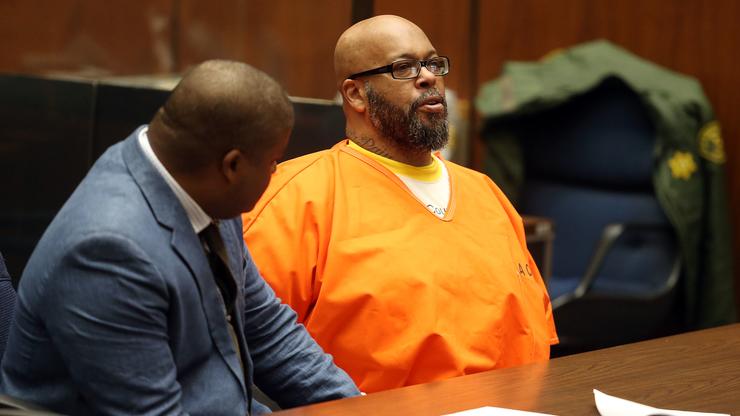 A judge declares a mistrial in the lawsuit against Suge Knight over the 2015 death of Terry Carter.

Suge Knight may have scored his first legal win in a very long time. Per ABC 7, a judge declared a mistrial in the wrongful death lawsuit against Suge Knight in connection to the death of Terry Carter.

Jurors were deadlocked on a 7-5 ruling in favor of Suge Knight. They needed nine votes in order to hold Suge Knight liable for the death of Carter. The jury told the court last week that they were at an impasse in the verdict. The judge then urged them to return on Tuesday and come to a conclusion.

The lawsuit was filed by Carter’s family, his widow Lillian and his daughters Crystal and Nekaya. For the first time since the trial began, the lawyer for Carter’s family told the courtroom that the family deserved a payout of $81M in Carter’s wrongful death. According to Rolling Stone, this was the first time their lawyer Lance Behringer publicly stated a monetary figure in the case.

Suge pleaded no contest after he was charged with voluntary manslaughter for Carter’s death in the proximity of the Straight Outta Compton set. Suge is currently serving a 28-year prison bid for his involvement in Carter’s death after he took a plea deal. It won’t be until October 2034 that Suge will be eligible for parole.

We’ll keep you posted on more updates on Suge’s case.