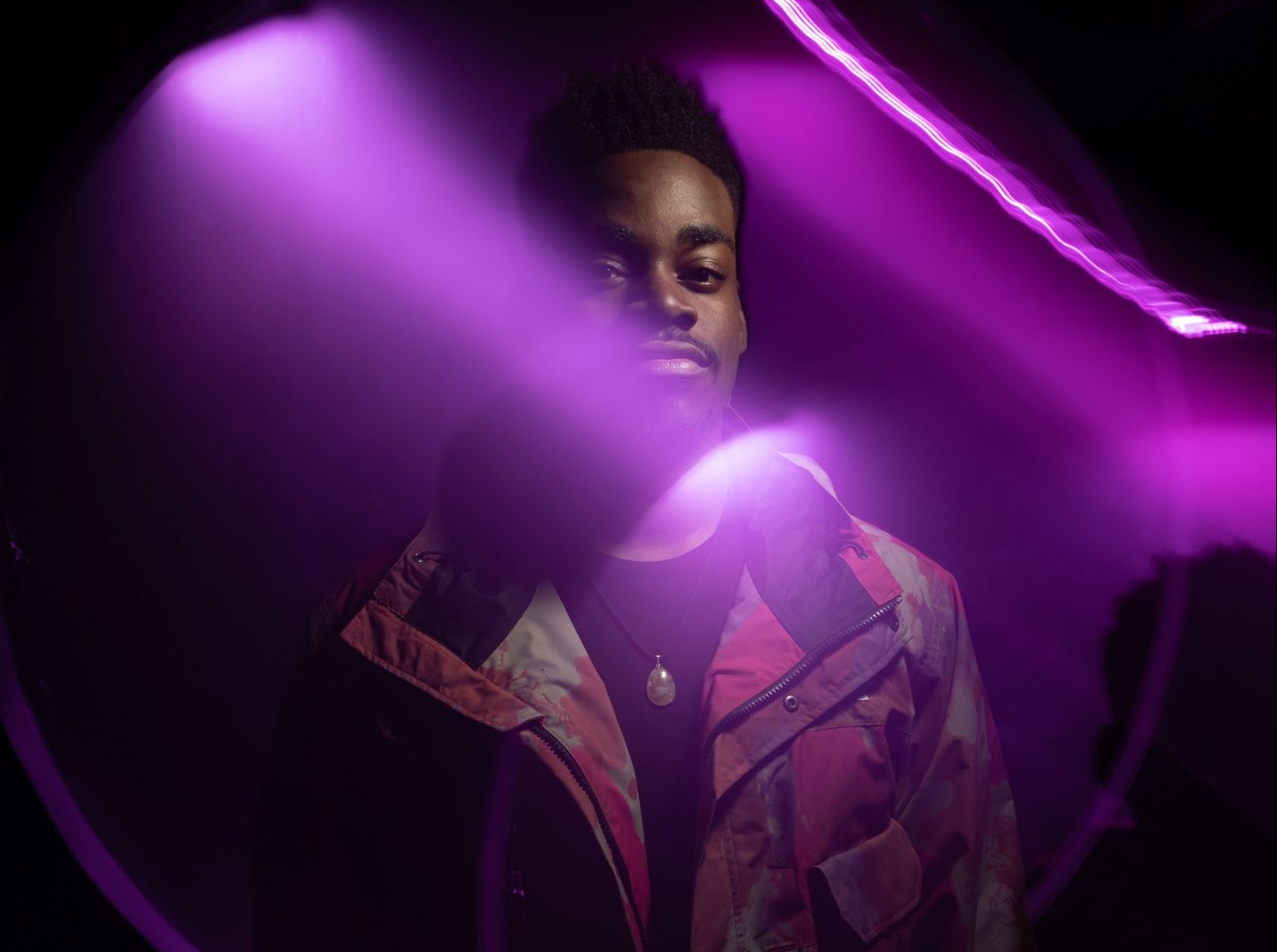 StevenCharles, the Haitian-Canadian-American singer-songwriter returns with a third single titled “My Destination,” and it’s mind blowing! His uniquely colorful and upbeat music often mixes various elements including Dream Pop, Funk, Jazz, Gospel and R&B. His popularity skyrocketed after the release of his debut single and music video “Stay,” an uplifting and love-affirming song that instantly set a solid foundation for his career launch.

He followed-up with a slower, smoother, and more nostalgic single titled “Love You Still,” and is now beginning a new and exciting journey with the launch of “My Destination.” StevenCharles also recently announced that he’d be releasing his debut EP next summer!

The NYC-based artist is currently studying vocal jazz and music business at the prestigious University of Columbia. With his brothers, Dr. Kevin Charles and Reggie Charles, the all-star trio have formed Charles Brothers Productions, a production company involved in music, screenplays, books and plays.

StevenCharles splits his time between performing, recording, studying, or envisioning his next move. The perfect example of a hardworking, talented, and ambitious artist, StevenCharles is unstoppable on his road to building a successful career in music.