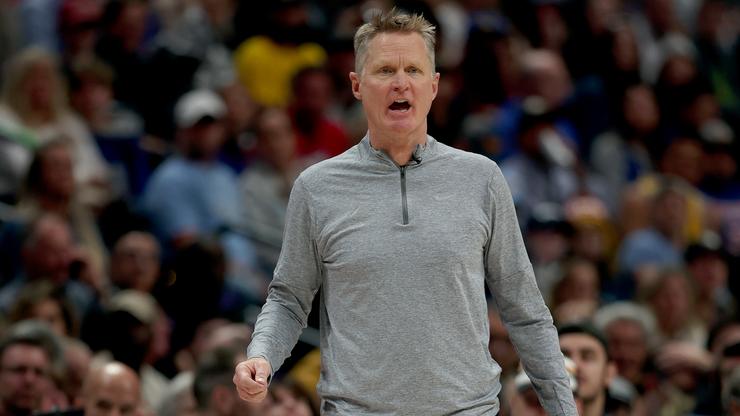 Last night was a very intense matchup between the Memphis Grizzlies and the Golden State Warriors. The Grizzlies ended up coming out with the victory as Ja Morant scored a whopping 47 points. Unfortunately, it wasn’t all entertaining as Gary Payton II went down with a pretty gruesome elbow injury.

As you can see down below, Payton was going for a layup when he was brought down from behind by Dillon Brooks of the Grizzlies. In the middle of the game, Payton was evaluated and it was revealed that he had a fractured elbow, which means he will be out for quite a while.

After the game, Warriors head coach Steve Kerr went off on Brooks, calling the Grizzlies star “dirty.” Kerr feels like he broke the basketball code by doing that play, and that at the end of the day, Brooks is putting Payton’s safety in jeopardy.

“Well, I don’t know if it was intentional but it was dirty,” Kerr said. “Playoff basketball is gonna be… it’s supposed to be physical. Everybody’s gonna compete. Everybody’s gonna fight for everything but there’s a code in this league that players follow where you never put a guy’s season/career in jeopardy by taking somebody out in midair and clubbing them across the head and ultimately fracturing their elbow.”

This series is already getting very chippy, and it should be interesting to see how this all develops.