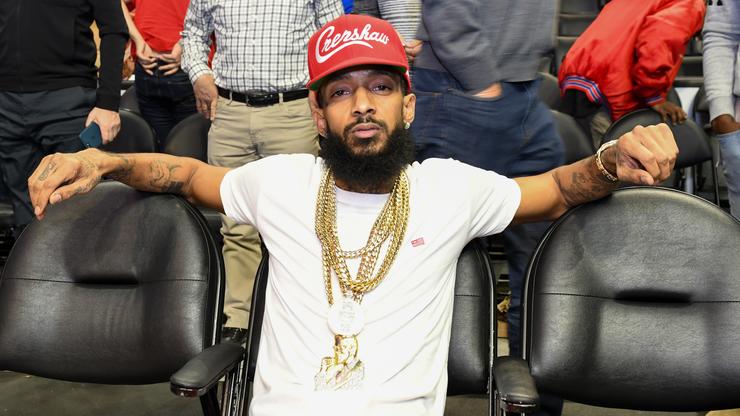 The man accused of shooting Nipsey Hussle will face a judge in June.

The man accused of murderingNipsey Hussle in broad day finally received a trial date, per HipHopDX. On May 19th, he’ll be in front of the court for a readiness hearing where the defense attorney and prosecutor discuss whether they can resolve the case before the trial proceeds. In any case, Holder will face a judge to make his case on June 2nd. His trial is set to take place at Clara Shortridge Foltz Criminal Justice Center in Los Angeles, California, according to the court’s website.

Eric Holder’s trial has faced numerous delays in the past three years since Nipsey’s death. Holder was initially supposed to stand trial on Jan. 5th but it seems that nothing come out of it. Holder’s attorney, Aaron Jansen, explained that his client was nervous but understood that the case needed no further delays.

Holder already pleaded not guilty to all charges against him, including one count of murder, two counts of attempted murder, a count of felony possession of a firearm, and two counts of assault with a deadly weapon.

Jansen revealed that his client was coping with “a substantial mental health issue” in the aftermath of his mother’s passing. He said Holder was “off his medication” on the day Nipsey Hussle was murdered.

Holder is facing a life sentence behind bars if he’s convicted.

We will continue to provide updates on the case.