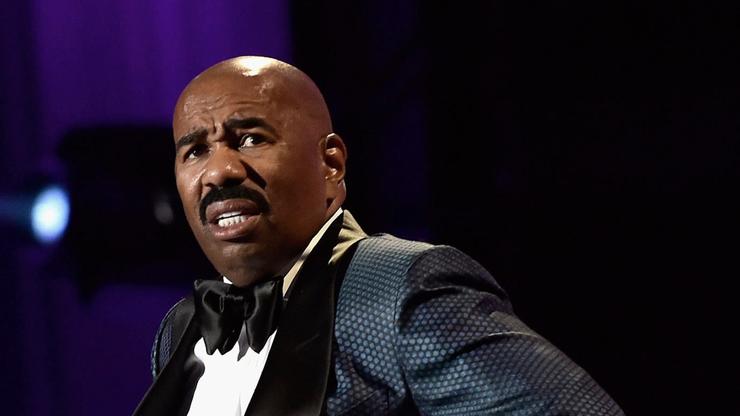 Both Harvey and D.L. Hughley have been

What seemed to have been an argument ignited by a comedy show contract dispute looks to now have been a plotted attempt by Mo’Nique to get back at D.L. Hughley and Steve Harvey. Last weekend, Mo’Nique took to a Detroit stage to complain about Hughley and Harvey, eviscerating both of her peers by making explicit statements about them in front of the crowd.

What has unfolded has been an ugly back and forth on social media, as contracts were shared publicly and lengthy captions were penned detailing each side of the story. Hughley would take to his radio show to question why Mo’Nique attacked him and his family if she was upset about a contract, while Mo’Nique revealed that she had been waiting for this opportunity ever since Hughley and Harvey came together for a chat.

During that discussion, Mo’Nique alleged that the two comedians spoke negatively about her, so she wanted to repay the favor. All the while, Harvey has kept quiet about the debacle, but he surfaced with a brief mention.

“Let me just open by saying I could care less about you think about me,” said Harvey. “‘Cause clearly, I’m not your problem.” One of his co-hosts mentioned that Mo’Nique referred to Harvey as a “co*n.” He responded by saying, “and anyone who knows me, who really knows me, can’t even make that statement. THat’s…you tryin’ to sound profound now, but really, girl…”

“Her management, whoever he is, simply stated ‘I got this gig, you co-headline.’ I promise you that’s what was told,” he added. “And that was incorrect information because D.L. put that contract online. He was one hundred percent headlining. Co-headlining affects the money. If you’re co-headlining, you’re gonna get the same cash.”

Listen to Harvey’s show below. You know Mo’Nique isn’t finished with her responses, either.