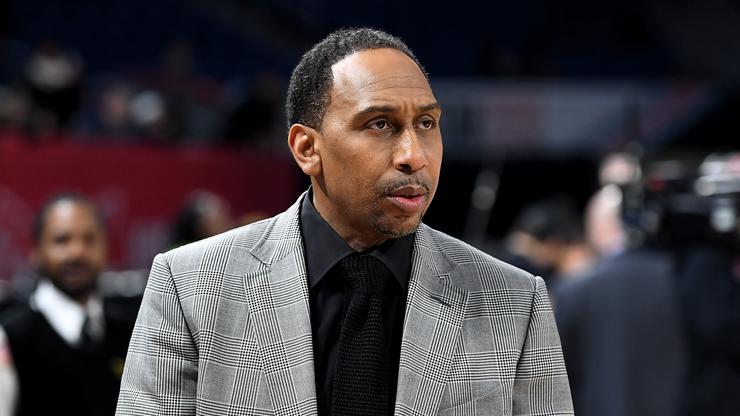 Stephen A. Smith had a lot to say after the Baltimore Ravens lost to the struggling Dolphins.

Last night, the Baltimore Ravens went up against the Miami Dolphins in what should have been an easy win during Thursnight Night Football. In the end, however, the Ravens lost 22-10 as they were completely stifled by the Dolphins’ defense. It was a game that left Lamar Jackson completely and utterly frustrated, understandably so.

After the game, much was made of the quarterback’s performance and whether or not he should really be considered for MVP this season. During the first few weeks of the season, Jackson was mounting some truly impressive comebacks, although as was shown last night, he couldn’t lead his team past a squad that was 1-7 coming into the game.

On First Take this morning, Smith spoke about Jackson’s play and whether or not he still deserves MVP. As you can see, Smith had a lot to say on the matter.

While Smith didn’t outright say that Jackson doesn’t deserve the MVP award, he did say that there are much better quarterbacks who deserve it right now. Smith mentioned guys like Tom Brady, Matt Stafford, and even Aaron Rodgers, noting that their losses haven’t been as bad. Of course, this is a take that can be disputed when you realize Rodgers and the Packers were blown out in the first game of the season.

Either way, Smith thinks that this loss will stain the QBs resume this season, and when MVP voting rolls around, some voters are going to remember this moment.

Overall, Thursday night games should be taken with a grain of salt, as the results are typically not indicative of how good a team truly is. Either way, it seems as though Jackson and the Ravens have some schemes to sort out, moving forward.