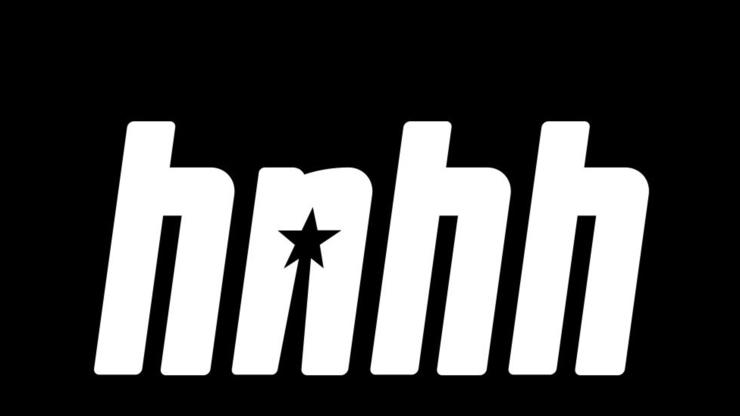 StaySolidRocky was arrested on Thursday (September 8) in Atlanta after reportedly opening fire during a funeral service. According to reports, the 21-year old, real name Darak Figueroa, was arrested by the U.S. Marshals Southeast Regional Fugitive Task Force and charged with shooting inside the New Life Outreach Church in Chesterfield, Virginia at the end of a funeral service last month.

After the U.S. Marshals caught wind that Rocky reportedly fled to Georgia shortly after the shooting, they requested assistance from the Georgia State Patrol and Atlanta Police Department. The star has been charged with shooting in an unoccupied building and reckless handling of a firearm. The Virginia rapper is most known for his 2019 breakout hit, “Party Girl,” which featured Lil Uzi Vert on the remix. Back in August, he released a 7 song EP entitled Why So Larceny, along with the project’s lead single “Roll Call.”

Rocky is known for being active on social media. Unfortunately, a recent social media post may have been the clue that helped police locate the young rapper, who’s been on the run since the August funeral shooting. He posted a video to Instagram story of what appears to be himself in a car riding pass the Mercedes Benz Stadium in Atlanta, Georgia. Shortly after, cops spotted him driving in a pink Maserati and arrested him.

No word on what provoked the funeral shooting or whose funeral it was.