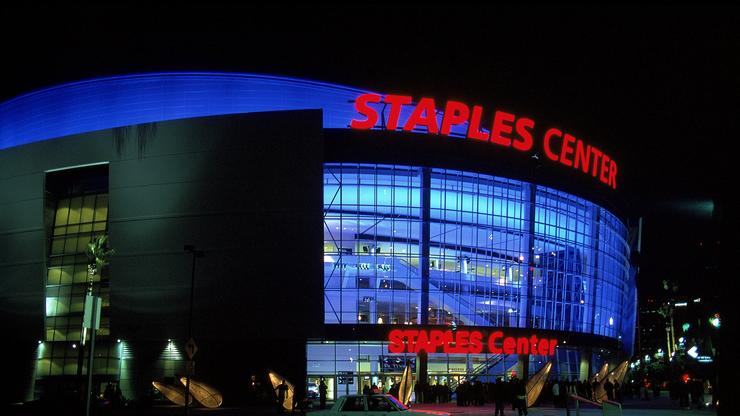 Get ready for a new sports home, Los Angeles. Fans refuse to call it any other name but have agreed on the “House That Kobe Built.”

It has been home to the Lakers, Clippers, Sparks, and Kings for over 20 years, but now Los Angeles’s arena will receive a new name. It will be difficult for some to call the Staples Center anything other than its current handle, but it was announced today (November 16) that the venue will soon be known as the Crypto.com Arena.

The name change will go into effect on Christmas Day and according to the Los Angeles Times, this has been a deal in the making for some time.

Local L.A. news outlet ABC7 shared that this is a part of a 20-year naming agreements deal.

“To kick off the partnership, AEG and Crypto.com will unveil the new logo and other branding assets including internal arena signage of the newly named Crypto.com Arena on Christmas Day, when the Los Angeles Lakers host the Brooklyn Nets. All of the venue’s external signage will be replaced by June 2022,” a press release reportedly stated.

The Staples Center is a location that fans hold near and dear, especially in relation to Kobe Bryant. When he tragically passed away last year, tens of thousands of people descended on the Staples Center to pay tribute. The public has been sharing their distaste for the new name on social media, so check out a few reactions below.