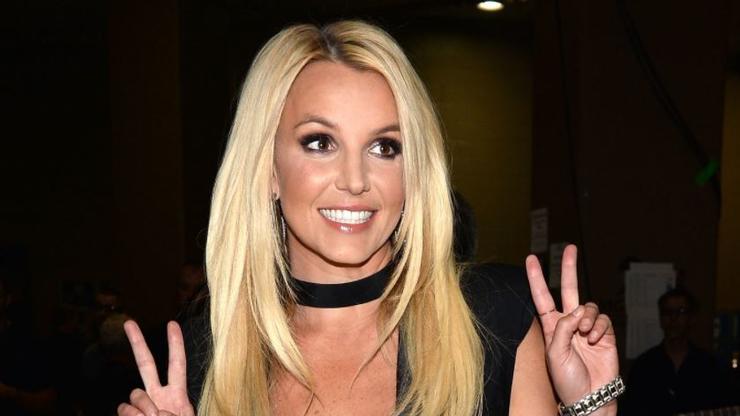 Now that her conservatorship has ended, Spears listed off the things she can’t wait to do, including buying candles. She also says her family should be in jail.

Those conservatorship days are over for Britney Spears and now the 39-year-old is enjoying her new taste of freedom. It was about 14 years ago when Spears lost control of her life after a judge ordered several people to hold down her conservatorship. It was well known that the singer could not handle her affairs or finances from that point forward, but it was only this year when the world deceived a full scope of what Spears had endured for over a decade.

Spears would tell a judge that she can’t get her birth control removed or make decisions about her life, and today (November 16), the singer returned to address fan questions about what she would do now that her conservatorship has ended.

“I mean who knows … I do know how embarrassing is to share the fact I’ve never seen cash or wasn’t able to drive my car,” wrote Spears on Instagram. “But honestly it still blows my mind every day I wake up how my family and the conservatorship were able to do what they did to me … it was demoralizing and degrading !!!! I’m not even mentioning all the bad things they did to me which they should all be in jail for … yes including my church going mother !!!!”

“I’m used to keeping peace for the family and keeping my mouth shut … but not this time … I have NOT FORGOTTEN and I hope they can look up tonight and know EXACTLY WHAT I MEAN !!!!” In a video upload, Spears expressed her excitement about having the keys to her car, exercising her independence, having an ATM card, and being able to buy candles for herself.

“It’s the little things for us women but it makes a huge difference.” Watch her video below.