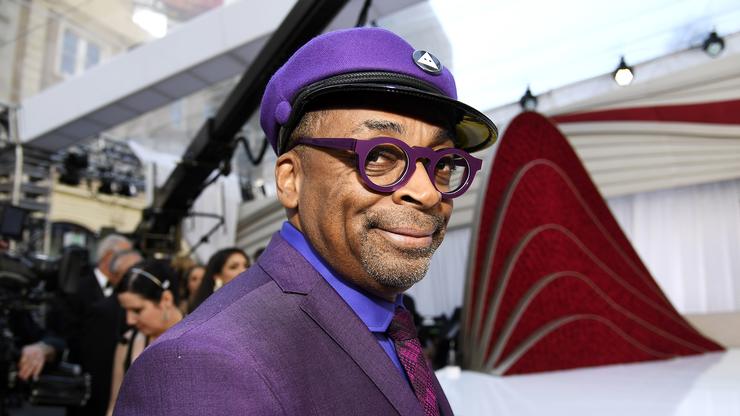 Spike Lee’s under fire for including a 9/11 conspiracy theorist group in his four-part docuseries about the September 11th terrorist attack.

Conspiracy theories surrounding the September 11th attacks on the Twin Towers are still running high, even as we approach the 20-year anniversary. Spike Lee’s forthcoming project, New York Epicenters: 9/11-2021½, is a four-part docuseries that dissect the tragic events of that day. People like Mayor Bill De Blasio and AOC make appearances in the film but it’s the group of conspiracy theorists Lee decided to include in the project that’s raised concern.

Lee himself recently explained that he doesn’t fully believe the “official explanations” of the attacks during an interview with the New York Times. “I mean, I got questions — and I hope that maybe the legacy of this documentary is that Congress holds a hearing, a congressional hearing about 9/11,” he said.

The statement arrived after members of Architects and Engineers for 9/11 Truth featured in the series where they explore the theory that jet fuel can’t melt metal beams. Members of the group also claimed that government officials played a role in the attack on the World Trade Center.

“The amount of heat that it takes to make steel melt, that temperature’s not reached,” Lee said. “And then the juxtaposition of the way Building 7 fell to the ground — when you put it next to other building collapses that were demolitions, it’s like you’re looking at the same thing.”

He added, “But people going to make up their own mind. My approach is put the information in the movie and let people decide for themselves. I respect the intelligence of the audience.”

Times reporter Reggie Ugwe put Lee on the hot seat during the interview about even entertaining these theories in his film, especially in the era where conspiracy nuts have pushed debunked theories on voter fraud and COVID-19. Ultimately, Spike Lee said that his role as a director is to put the information in front of you to decipher for yourself.