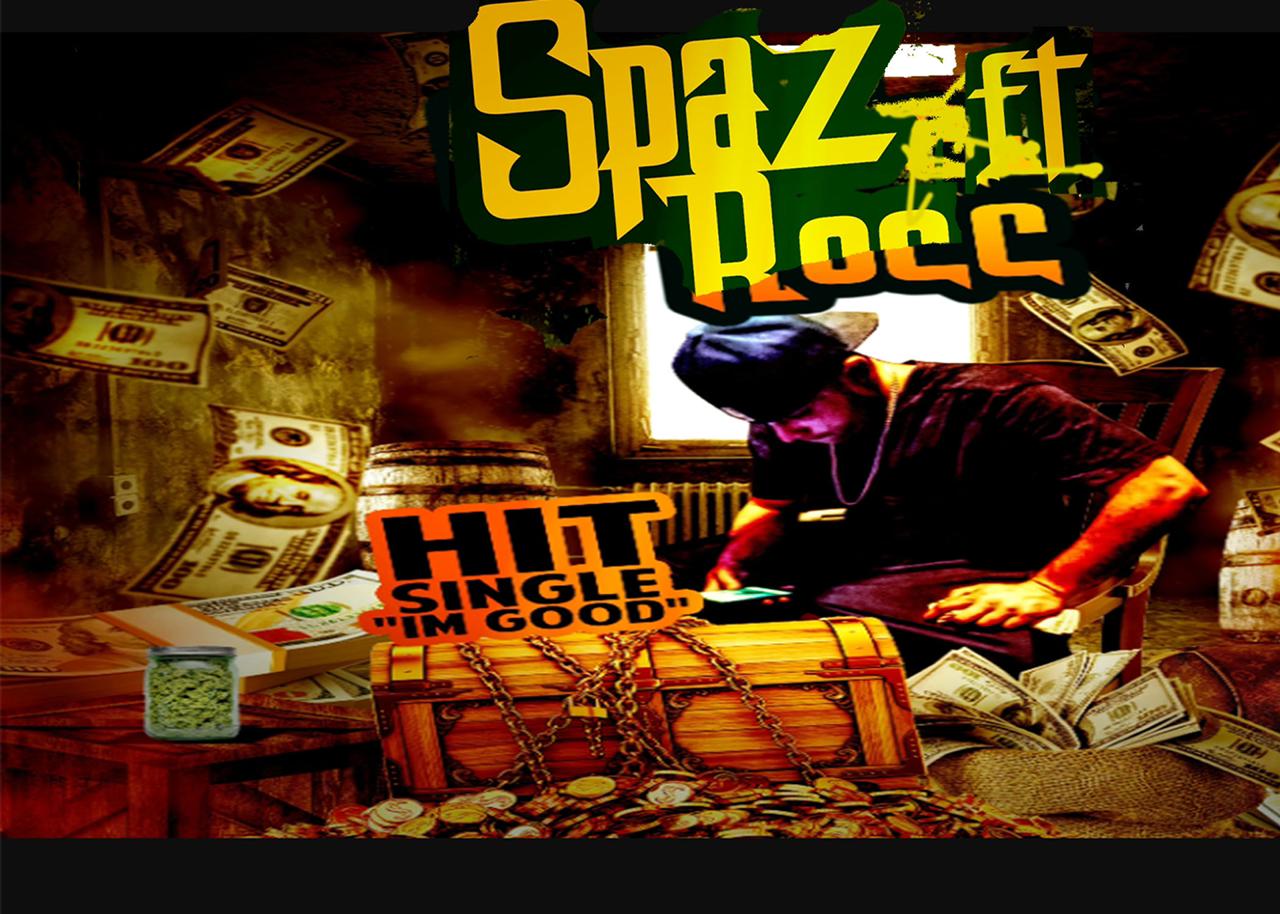 Brandon Brink, aka Spaz, is sharing the debut single “Im Good” featuring Rocc. The emerging rapper has also announced that he would soon be releasing two new EPs, one with Oregon-based artist Tyson Trill, an artist he met through SoundCloud, and another one with Young Teck later this summer.

Inspired by Socal culture and the roughness of it, Spaz is demonstrating his innate lyrical abilities with this striking debut single. His special creativity and honesty are the main ingredients bringing to life this joint distilling modern Hip-Hop, conscious and traditional Hip-Hop vibes all at once.

In recent interviews, Spaz has shared that one of his main inspirations in life is his own daughter, and his ambition to provide a better future for her, away from the hood and a lot of the trials and tribulations listeners will hear about in his music.

“Im Good” offers a smooth take on the daily struggle that most people will find relatable while proving Spaz is one of the rising Hip-Hop artists to watch for closely in 2021.