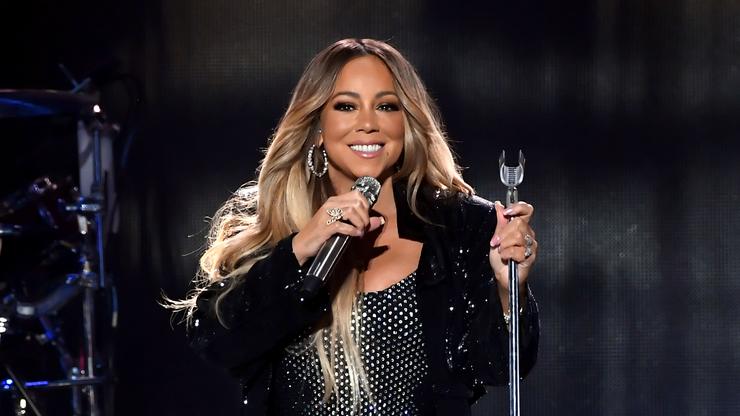 Mariah Carey‘s daughter Monroe stepped into the fashion spotlight for children’s clothing line OshKoshB’Gosh’s latest campaign. Mariah’s mini-me is featured as a model in the clothing brand’s “Today Is Someday” campaign. The commercial features Monroe as a younger version of the “Obsessed” singer.

The 30-second clip begins with Monroe, as a younger Carey, saying, “Someday, it’s gonna be different. The melodies that live in my head, someday they’ll live at the top of the charts. The songs in my heart will touch millions of hearts.” The commercial also sees Monroe, dressed in overalls courtesy of OshKoshB’Gosh, singing into a hairbrush in front of a vanity mirror, while holding a butterfly and watching it fly away. The video ends with the words “Mariah Carey, 1980…OshKoshB’Gosh, 2021.”

The allusions to Carey’s discography is apparent in the clip. From the butterfly, which is an homage to her 1997 album Butterfly, to the phrase Monroe concludes the commercial with, “How’s that for a daydream?,” a reference to Carey’s iconic 1995 album DayDream.

While speaking to People Magazine about Monroe’s first time modeling, the award-winning singer said “As a little girl, I was determined to realize my dreams. Now as a mother, it brings me so much joy to see my children visualize and develop the dreams they hold in their own hearts.”

Check out the video below to catch Monroe’s modeling debut. Meanwhile, read up on the many children Nick Cannon recently added to their evolving family.