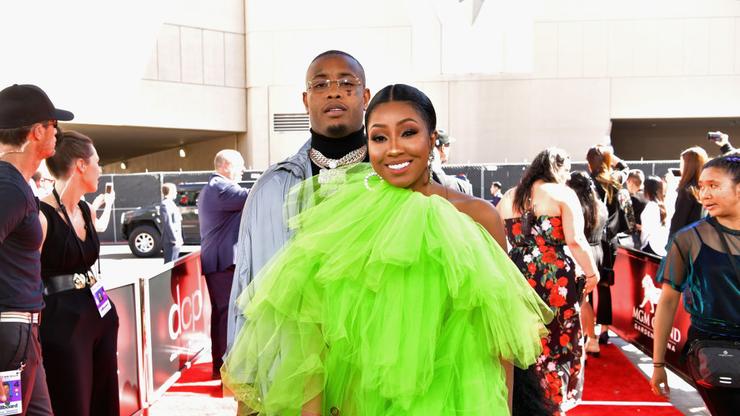 Southside says he wishes Yung Miami the best, but he doesn’t want to get back together with her.

Southside and Yung Miami have one child together, and they seemed to have a pretty strong relationship, but they weren’t able to keep up the love for the sake of their daughter. The couple broke up almost one year ago, and they have been respectful of each other since then. Fans have been wondering about the possibility of them ever getting back together though, especially considering Diddy (Yung Miami’s rumored beau) was recently spotted kissing Joie Chavis.

When a fan asked Southside if he would consider getting back together with Yung Miami, the producer was open about his feelings, revealing that he’s moved past that chapter of his life.

“Go get Caresha back,” said the fan in his comments.

“Nah I’m good loosing [sic] people can make u realize 2 things either they made u better or u better with out them I wish her da best and I’ll always be here for but I’ve closed that chapter of my life,” wrote Southside.

Many of Yung Miami’s fans believe that Southside has been wanting to say something like this for months, but he waited for somebody to ask him about Caresha in his comments to take the bait. Others are happy that he was polite in his response.

Do you think they’re better off without each other, or should they get back together?