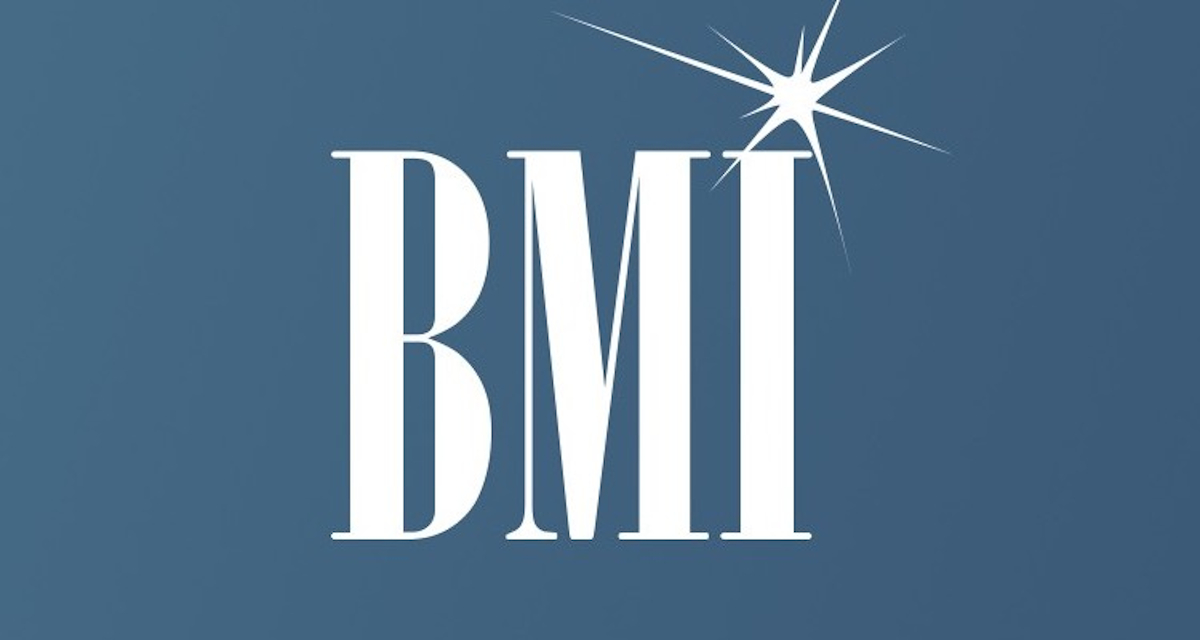 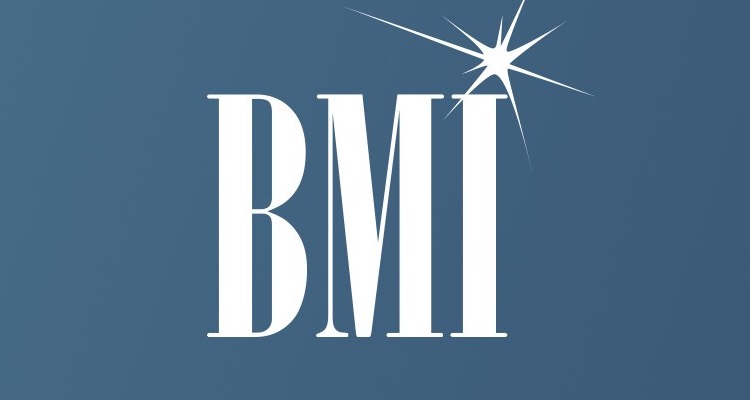 New York City-headquartered Broadcast Music, Inc. (BMI) has announced that its 2021 fiscal year brought an all-time high of $1.409 billion in revenue – with over $1 billion having derived from domestic licensing.

The 82-year-old performance rights organization (PRO) detailed its financial specifics from the recently ended 2021 fiscal year in a formal release that was emailed to DMN. The aforementioned $1.409 billion in total revenue from the 12-month stretch marked a seven percent year-over-year increase – though BMI intends to report the figure as only $1.361 billion “due to new ASC 606 accounting guidance” adopted in the 2021 fiscal year.

“The ASC 606 accounting guidance modified BMI’s revenue recognition policies,” the document elaborates on the latter front. “As a result, any revenue earned by BMI in a previous fiscal year, but that was collected and distributed in the current fiscal year, does not factor into the final reported revenue total,” with the change having chiefly impacted the slower-moving digital and international revenues.

Similarly, the ASC 606 pivot “had no impact on” the record $1.335 billion that BMI distributed to composers, songwriters, and publishers across the 2021 fiscal year. The sum represents a roughly $102 million and eight percent improvement from FY 2020, which, despite the economic impact of the pandemic, likewise delivered all-time-high royalties. Additionally, the distribution total as a percentage of revenue increased slightly from 2020, to about 94.7 percent.

The $1.335 billion that BMI distributed to member creators encompasses both domestic and international royalties as well as “direct deals that BMI administers for its publisher and digital service provider clients.” Said direct deals generated $85 million during FY 2021 (up $14 million YoY), according to higher-ups, and accounted for approximately six percent of BMI’s overall revenue during the period.

Breaking down the $1 billion domestic-licensing tranche by segment, a 47 percent year-over-year boost to digital, at $448 million (reported as $423 million under ASC 606), helped to offset an 11 percent YoY decline in media-licensing revenue, which is “comprised of cable and satellite, broadcast radio and television” and came in at $469 million. Within the total, cable and satellite revenues “remained the largest contributor,” at $269 million (“essentially flat” from FY 2020), while radio suffered a $50 million YoY decline (to approximately $105 million) and television fell six percent YoY, to $95 million.

Lastly, income from the general-licensing sector – consisting of public establishments like bars, restaurants, and gyms – finished at $127 million, down two percent from the prior 12-month window. However, it bears mentioning that the 2020 total, owing to widespread closures resulting from COVID-19 lockdown measures, fell 23 percent from 2019.

BMI’s international revenue, for its part, increased four percent from FY 2020, to $365 million. Plus, BMI added 120,000 songwriters, composers, and publishers to its ranks on the year – including Benny Blanco and Steven Van Zandt – for a total of 1.2 million members, per the release. The PRO also processed 1.98 trillion performances – up 13 percent YoY – of which 1.95 trillion were digital plays.

Notwithstanding the far-reaching effects of the pandemic, ASCAP’s 2020 collections increased by $53 million from 2019, while SoundExchange saw its 2020 royalties grow four percent from the prior year.