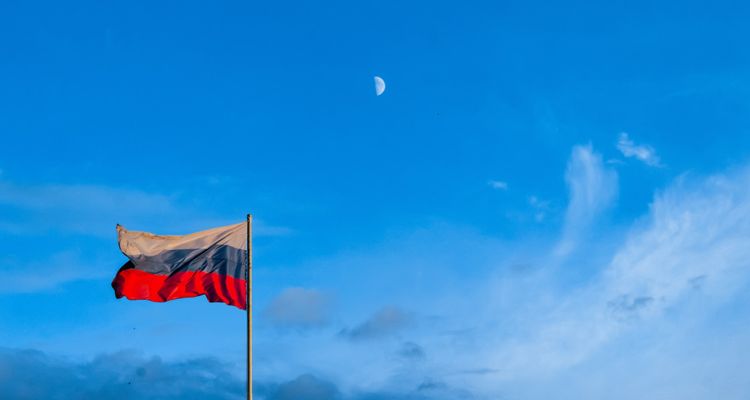 According to a report from Billboard, Sony Music Group will transfer the Russian company and roster to local management. “As the war continues to have a devastating humanitarian impact in Ukraine, and sanctions on Russia continue to increase, we can no longer maintain a presence in Russia, effective immediately,” the statement reads.

Former Sony Music Russia Managing Director Arina Dmitrieva will take control of the label’s interests. The newly formed company will only be able to work with locally signed acts. Meanwhile, Sony Music has asked Russian streaming services to remove its releases from availability in the country. The SMG catalog available in Russia is only current from March 2022; no new music was added during sanctions.

It’s estimated that Sony Music Russia had around 40 to 50 staff members. The new firm headed up by Dmitrieva has already been registered with the Federal Tax Service of Russia on August 25, according to the Billboard report. It’s unlikely that these staff members will be offered positions at the newly independent label, though.

Universal Music Group and Warner Music Group continue to leave operations suspended indefinitely in Russia. The two are providing financial support for their staff in Russia and maintaining offices, but investment, promotional activities, manufacturing, and new releases are suspended. Streaming services like Spotify have already pulled out of Russia, too.

Before the war in Ukraine, the Russian music industry looked like a prime area for growth. The industry generated $328 million in revenue for 2021, which is up 58% YoY, according to the IFPI report. That’s largely thanks to local artists, who often make up 90% or more of playlist charts for the Russian audience. Arina Dmitrieva will continue to focus on growing local talent, independently.