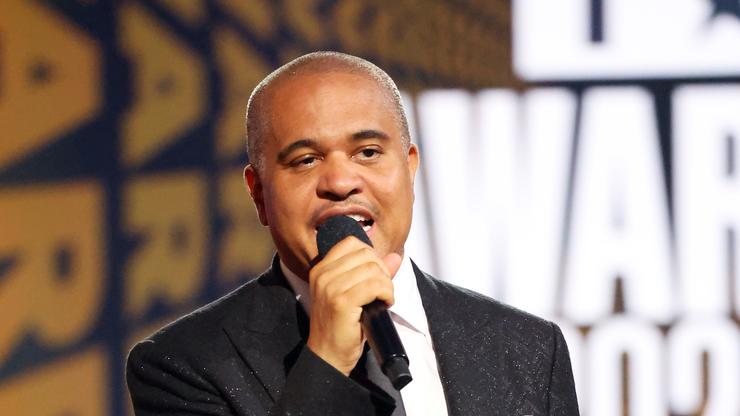 Although he doesn’t usually live with regrets, there are a few moments that Irv isn’t proud of.

He has admitted that he isn’t a person who holds any regrets, but when questioned, Irv admitted to two. The Murder Inc boss has been in a whirlwind as he’s been promoting his BET docuseries about all things related to his label, and this has caused quite a few viral moments. Much of the social media conversations surrounding the docuseries have been focused on Irv’s comments on his romance with Ashanti, but another recent highlight came during the media mogul’s interview with HipHopDX.

The outlet reportedly asked Gotti if there were any topics he was apprehensive about sharing in the Murder Inc docuseries. “I have no regrets whatsoever,” he said. “I say this to everyone all the time, everything that happened in my life is what made me who I am talking to you right now, and I like who I’ve become and I like the person that I’ve become.”

He continued: “So I speak the truth. I’m unapologetic. If it’s the truth, it’s the truth. And it is what it is. I’m not really a regretful person. Although, I do have two regrets in my life: me ruining my relationship with Jennifer Lopez—” It was then that Gotti was said to have interrupted himself in order to ask someone off camera if he was allowed to continue.

“They silencing my mouth if there’s certain things that they want me to keep for doc, but it’s that, and this,” he added before mentioning the old beef between Nas and Jay-Z. At the time, Irv got himself entangled in the mess after he considered singing Nas, and it was a surprise because he and Hov were good friends. With Lopez, he made public comments about her relationship with Sean “Diddy” Combs which was once privileged information.

“You know, Nas, I got love for Nas, but I should’ve never f*cked with him because me and Jay-Z was brothers, so those are my two regrets… Even J-Lo. I’m cool with J-Lo, but she’ll probably never trust me again or let me around in her inner circle.”