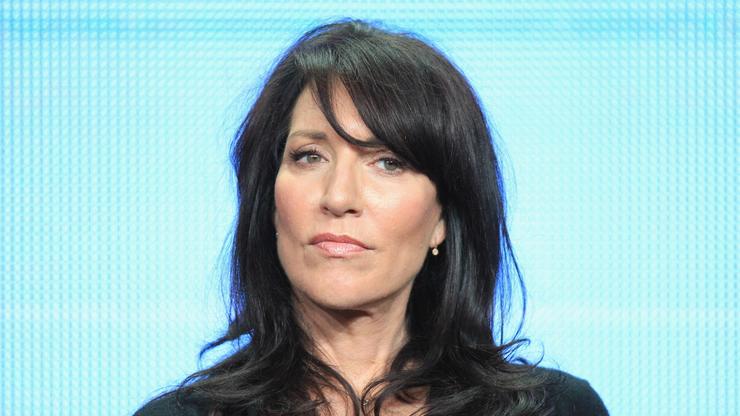 She was taken to a local hospital and treated for her injuries.

The loved ones of Katey Segal are thankful today after the entertainment icon was reportedly involved in an accident. Segal is an icon in the industry with a resumé that boasts roles including Peggy Bundy on Married…With Children, Gemma on Sons of Anarchy, and Leela on Futurama. She has been receiving a steady stream of well-wishes following the news that she was hit by a car yesterday (October 14).

According to TMZ, the accident occurred in Los Angeles as Segal was crossing the street.

Reports state that it was approximately 11:40 a.m. when Segal was at a crosswalk, and when she began to make her way across, a Tesla struck her. TMZ reports that the vehicle was making a left turn and apparently did not see the actress. She was hit and the driver is said to have stopped to help Segal.

An ambulance responded to the scene and the actress was taken to a local hospital for treatment. Her injuries were said to not be serious and she was released today. The driver responsible was able to leave the scene without being arrested and no citations were given. Additionally, police determined that drugs and alcohol were not a factor in the accident, but it continues to be under investigation.