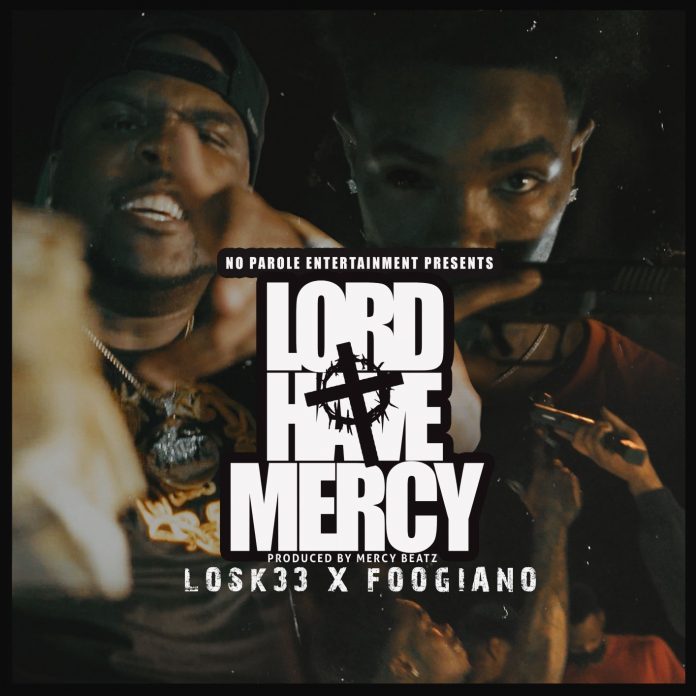 Virginia-based rapper Losk33 has teamed-up with Gucci Mane’s 1017 signee Foogiano on his latest track, “Lord Have Mercy,” a song off his latest album PSA. “Lord Have Mercy” was released alongside its music video directed by Rick Rogers Worldwide. The song depicts reality in its rawest and most straightforward form thanks to the sincerity displayed by Losk33 and Foogiano throughout their performance. The NPE signee drops one of his hottest tracks ever, ideally positioning himself as an urban creative to be watching out for in the coming months.