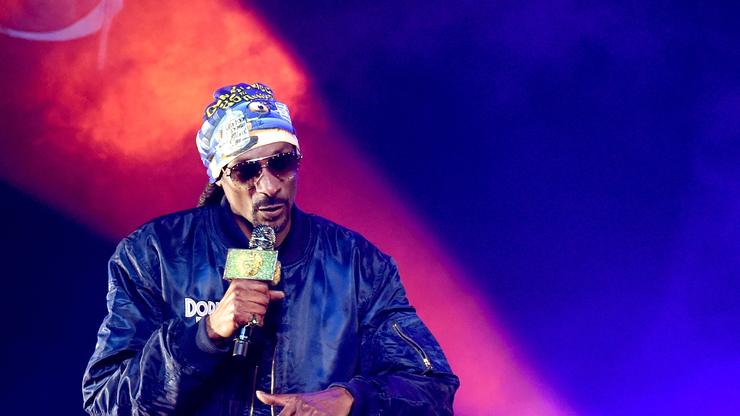 Appearing on the latest episode of Drink Champs, Snoop Dogg discussed the Game’s recent comments about working with both Dr. Dre and Kanye West, in which Game claimed Ye had done more for him in two weeks than Dre ever did. While the original comment sparked quite the controversy, Snoop kept a level head when asked for his take on the matter.

“Kanye looked at it and said, ‘I don’t think Game should’ve said that,’” N.O.R.E. explained.

Snoop responded: “That’s his personal experience. He could’ve shown him something, Dre not really good at showing you nothing. He basically good at bringing your talents to light, to where it’s about you not what he do for you. … To me, I couldn’t answer that, but Game is my lil homie so I respect everything he say and do. … I respect his point of view.”

The Game had recently collaborated with West on the single “Eazy,” at the time of his comments. He was also invited to perform at Ye’s Donda listening event in Miami.

Elsewhere in the episode, Snoop responded to Game’s claim about him being a “safe” artist. Snoop says he had to tone it down after famously beating a murder case back in the 1990s.

Check out the rest of Snoop’s interview on Drink Champs below.