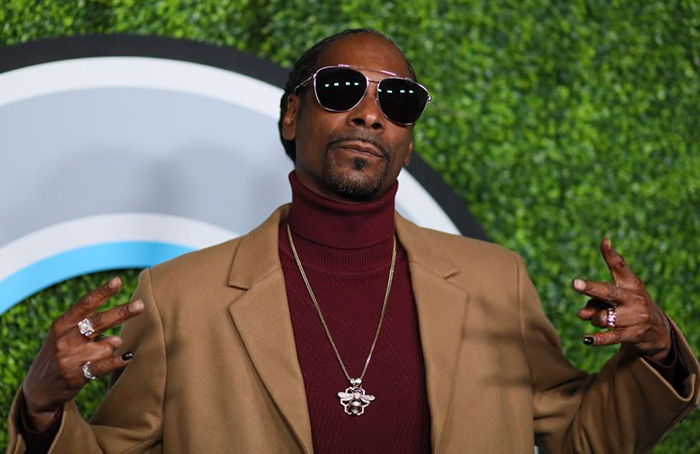 In May, the D-O-Double-G confirmed the calling to release a religious project. “I’m working on a gospel album,” he told Dr. Dre’s Beats 1 show “The Pharmacy.” “It’s always been on my heart. I just never got around to it because I always be doing gangsta business or doing this or doing that. I just felt like it’s been on my heart too long. I need to do it now.”

The album was inspired in part by conversations Snoop had with Faith Evans while recording their Notorious B.I.G. tribute, “When We Party.” “Me, Faith Evans, we talked about it heavily,” he explained. “She feel like she wanna get down with me. All the people that I know, from Charlie Wilson to Jeffrey Osborne, whoever I want to get down with. I’m gonna make it all the way right. It’s gonna feel good.”

In anticipation his 16th album, Snoop is set to hit the stage with Evans, Tye Tribbett, The Clark Sisters, and Rance Allen at the NFL’s Super Bowl Gospel Celebration ahead Super Bowl LII on Feb. 1, where Erica Campbell, Sheila E. and Donnie McClurkin, and Sounds Blackness will perform. The event will air on BET Feb. 3, just one day before the big game.

Even outside his gospel album planning, Snoop has maintained a busy schedule. In October, he released his Make America Crip Again EP, and more recently, he announced “Coach Snoop,” an inspirational youth football program for Netflix.