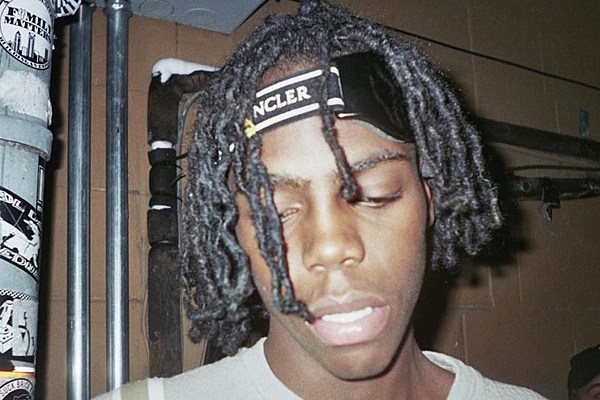 Yung Bans unveils the third installment his self-titled mixtape series. Fans will notice that the tracks are not quite new for those that have actively visited the Atlanta rapper's SoundCloud page.

Yung Bans Vol. 3 contains previously released songs such as "It's Snowin Pt. 2," "Money So Long," "Off Rip" and more, which have all been loose records sitting on his SoundCloud streaming platform. The new project has guest features from Wifisfuneral, as well as Yung Weej on "Wild West" and Che Trill on "Yea."

Spitting some his braggadocios rhymes in a catchy, bouncy manner over some trap-infused instrumentals, Bans delivers a tape full potential street anthems.

Even though he's been randomly releasing loose tracks his own, Bans has also been lending his bars to other people's songs, including Reese LaFlare's "No Cap" from October last year.

XXL spoke with Yung Bans at the end last year, who expanded on his musical style.

“People compare me to] everybody," he explained. "I’ve been reading all the comments on the videos and stuff—they say], 'He sounds like Kodak Black] and Famous Dex mixed together, he sound like Rich The Kid, he sounds like 2013 Playboi] Carti.' All that stuff. But these niggas sound like me."

Take a listen to Bans' new project in the stream below to hear what he's been cooking up.