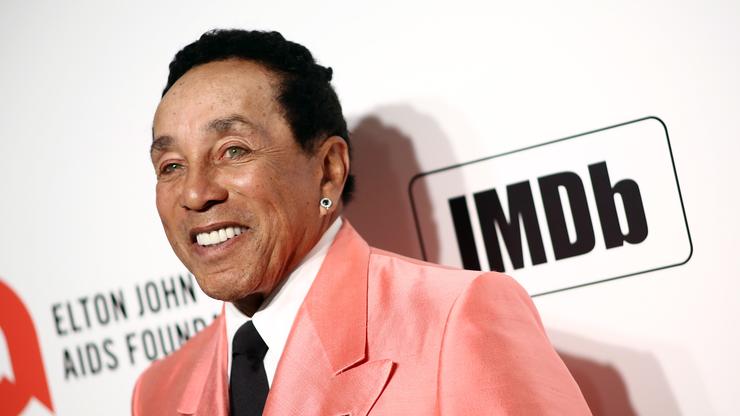 Of those 11 days, the Motown legend claims he doesn’t remember four of five and says his case was “severe.”

Throughout this pandemic, we have suffered the losses of several celebrities as they have succumbed to illnesses related to COVID-19. Many others have shared their harrowing stories of battling the virus, including Moton legend Smokey Robinson. The 81-year-old crooner is one of the most respected and beloved artists in the industry, but he recently told the Daily Mail that he came close to death while being treated for coronavirus.

According to Robinson, last December he was hospitalized in Los Angeles after exhibiting symptoms.

“It was over, man,” he said. “They had to rush me to the hospital. I got it severely and I was hospitalized for eleven days, and four or five of those I do not even remember. It really was touch and go and a terribly debilitating ailment.” Then, there were worries about the future of his career.

“I was not sure that I would ever be able to sing again because it took my voice. I could barely even talk,” he added. “Even when I got home I was hoarse, I could not try to sing because I was afraid,” he recalled. “It was one of the most frightening fights I have ever had.”

Despite his age, Robinson is quite active and credits his health regimen to helping in his recovery. “It sounds weird, I know, but the severity of my condition didn’t hit me until it was over,” he said. “I looked back and knew that I could’ve died… It was that severe. Then it scared me.” We’re happy to hear the Smokey Robinson is on the mend and have recovered.