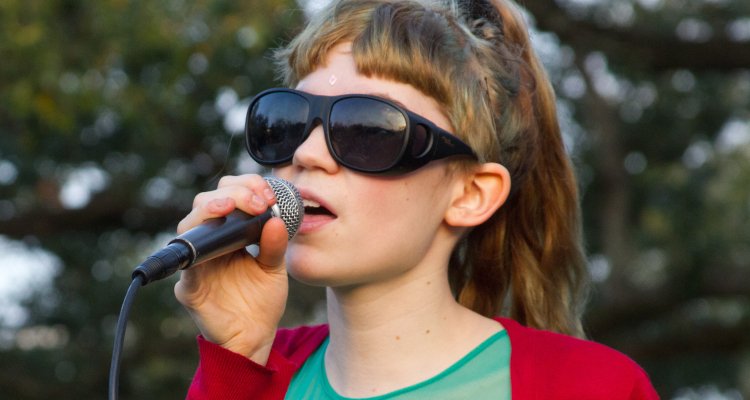 Despite releasing a smaller number of projects and grappling with the pandemic-prompted pause on live performances, Beggars Group in 2020 experienced only a slight (£1.44 million) year-over-year revenue decline and achieved an increased operating profit.

These and other noteworthy figures came to light in the newly released 2020 earnings report of Martin Mills’ Beggars Group, which operates indie labels including XL Recordings, Young Recordings, Rough Trade Records, and Matador, to name some. Acknowledging at the outset that 2020 “was a difficult year for promoting new releases,” the approximately 40-page-long analysis notes that last year brought 32 releases across Beggars Group’s labels – down from 40 in 2019.

Nevertheless, the 45-year-old entity enjoyed revenue of £61.66 million ($83.81 million at the present exchange rate), the report shows, factoring specifically for “turnover including share of joint ventures.” In addition to direct subsidiaries such as Too Pure Limited and Beggars Capital, Beggars Group lists “associates and joint ventures” like Australia’s Remote Control Records, Spain’s Popstock Distribuciones, and Everlasting Records, among many others.

2020 likewise brought with it reduced cost of sales for Beggars Group, the document relays, at £8.48 million ($11.53 million). The figure signifies a £555,852 ($755,514) dip from 2019, with higher-ups stating that one byproduct “of not being able to promote new releases to the extent we would have liked is that we have seen significantly reduced marketing and promotional expenditure across all labels.”

Regarding the number of team members across Beggars Group’s various divisions in 2020, average monthly employees totaled 142 – down from 147 in 2019, with management having added one individual and “A&R, Marketing & Operations” having parted with six persons. Wages and salaries reached £8.90 million ($12.09 million) on the year – or an average of £62,657.65 ($85,132.95) per employee, though the overarching sum includes “directors’ remuneration.”

Lastly, Beggars Group’s 2020 earnings report reiterates the company’s intention to become “carbon negative” by the end of 2022 and acknowledges a hike in “catalogue revenues” as well as “significant growth in vinyl sales.” Nevertheless, “the shortage of vinyl pressing capacity, though, has been one of the year’s many major challenges,” per Beggars Group.

And in terms of the comprehensive music-industry report released by the DCMS Committee over the summer, Beggars Group’s 2020 performance analysis states: “The report has ignored submissions regarding where in the chain the risk and cost of investment in new music resides. Labels like us are the source of new A&R, and it can take years for such investments to recoup, if ever. … We are concerned that the DCMS recommendations could have unintended consequences by undermining parts of the current business model.”