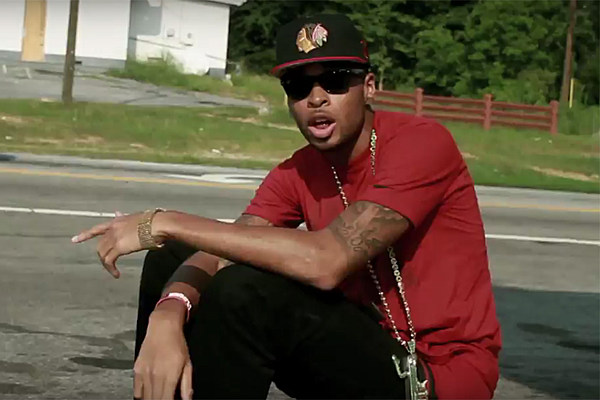 The father late rapper Slim Dunkin, who was shot and killed at a Gucci Mane video shoot in 2011, is seeking an $11 million still owed to him.

According to a report from the Atlanta Journal Constitution, Mark Hamilton, the father Dunkin—born Mario Hamilton—is suing his former lawyers after he says they were ineffective in getting the judgment he's owed.

A protégé Waka Flocka Flame, Slim Dunkin was shot during a confrontation at a video shoot for Gucci's "Push Ups" in 2011. Vinson Hardimon—known as rapper Yung Vito—was acquitted murder but was later convicted lesser charges and sent to prison. Hardimon remains behind bars.

Dunkin's father filed suit against a number defendants but only won against Brick Squad Music Group LLC and Hardimon. Hamilton was awarded a judgment worth $11 million in 2016, but says he hasn't seen any the money.

Following Dunkin's death, Brick Squad Music Group was dissolved. Hamilton believes he would have had more luck getting his money from Gucci Mane, Warner Bros. Music International and Neeki Properties, but the attorneys failed to get judgments against them.

Hamilton's original lawyers, Bruce Hagen and Myrlin Earle, responded to the claims the lawsuit, stating, “Mr. Hamilton suffered an incredible tragedy when he lost his son. I have always been, and remain, very sorry for his loss. The claims that Mr. Hamilton has made against me and Mr. Earle, however, are entirely without merit and will be defended to the fullest extent.”

The father's new lawsuit alleges the lawyers failed to file for proper discovery, failed to serve Gucci Mane and failed to fully investigate.