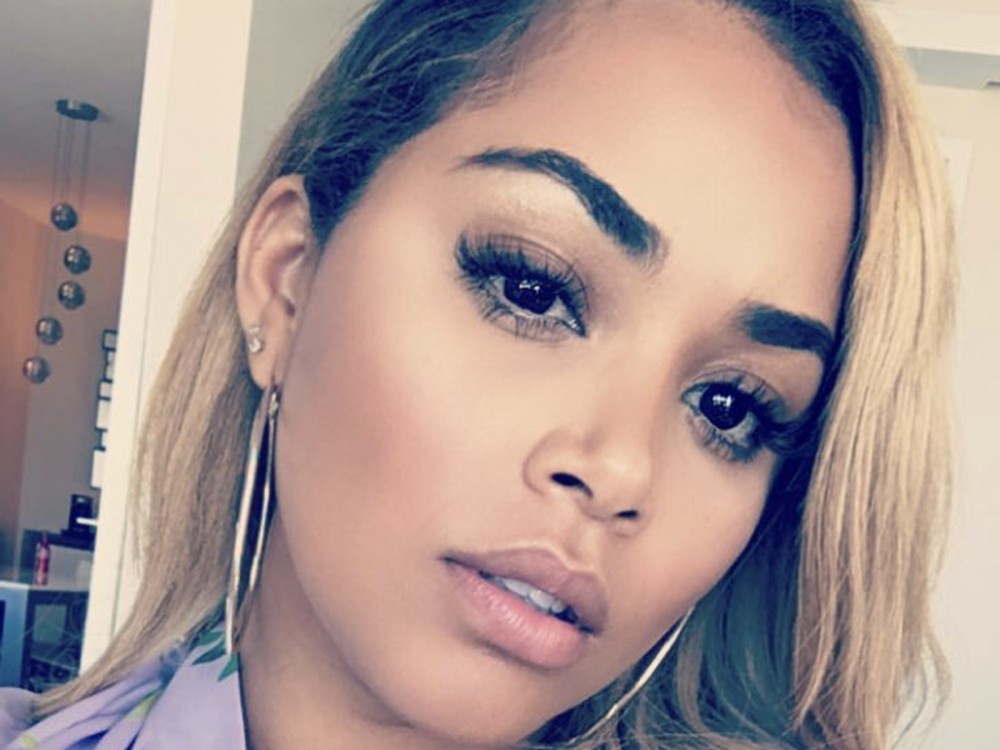 Hollywood actress Lauren London has fans wanting to see her romantically reunite with her ex-boyfriend already. The high-prile entertainer has once again teased fans with support for former flame Nipsey Hussle.

Last month, Nipsey has not held back on gushing over London.