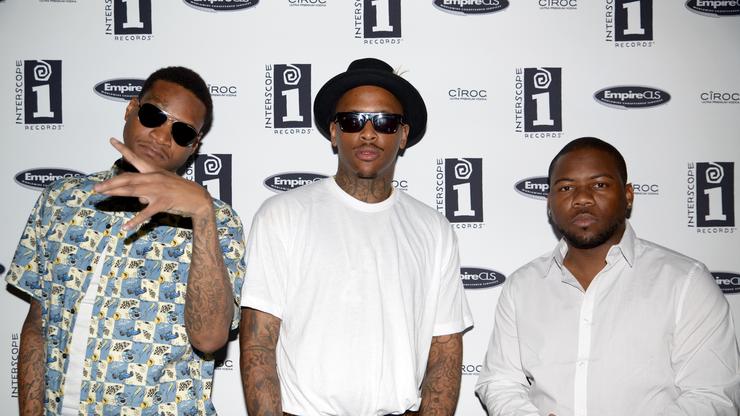 Slim 400’s funeral was attended by friends and family, including Mozzy and YG.

Born Vincent Cohan, California rapper and frequent YG collaborator Slim 400 was laid to rest on Tuesday, January 18. After surviving being shot 9 times in 2018, he was murdered in December of 2021, adding to the long list of artists whose lives were cut short by gunfire. Born June 21, 1987, Slim 400 was 33 years old when his life was taken. The BompTTon rapper’s memorial service was attended by family and affiliates, some of which include the previously mentioned YG, another California native.

YG and Slim 400 had a handful of popular collaborations that got the streets buzzing. They put their talents together on tracks such as “Word Is Bond” and “Twist My Fingaz,” both cuts from YG’s beloved 2016 album Still Brazy. More than just attending the service, YG, who was very close to Slim, was also present as a pallbearer and was seen carrying the casket himself. Mozzy was also in attendance.

Not only was Slim 400 known for his work with YG, he released projects of his own that received some love. Slim released his full length album Keepin It 400 in 2014, and his most recent release BompTTon in 2021. The project featured tracks such as “Fake Sh*t” (feat. Lil Blood and J. Stalin). In between dropping those two albums, Slim delivered a slew of smaller projects, namely his 2016 mixtape All Blassik.

The funeral was almost entirely clad in red and white, representative of the area Slim 400 is from and what he stood for.