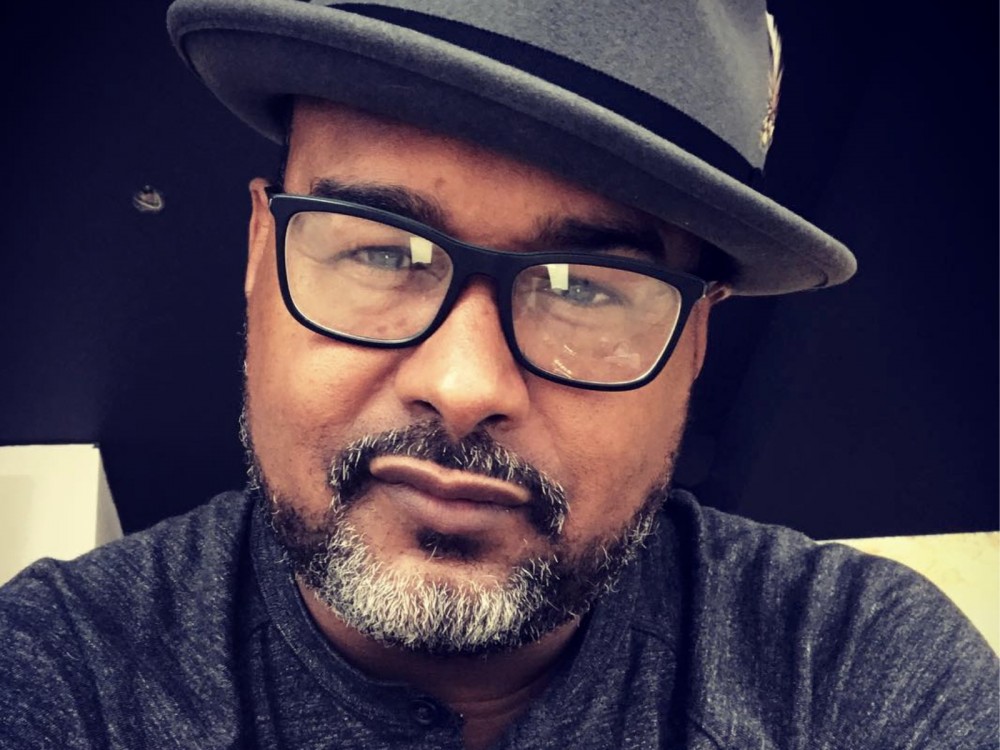 Virginia rapper Skillz has no hard feelings over going at Uncle Murda. The hip-hop veteran has come forward to defend blasting the G-Unit artist on his new “Murda Gram” diss song.

In a new Hot 97 radio station interview, Skillz fully explained why he had to put Murda in his place.

This week, Uncle Murda’s IG comments flooded with people telling him to clap back at Skillz.