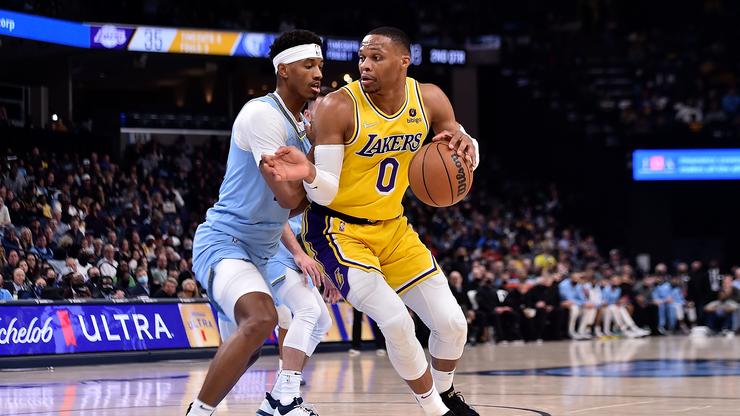 The Lakers have reportedly discussed Ben Simmons with the Sixers.

If you are a big fan of the Los Angeles Lakers, then you know just how disappointing this season has been. A record of 15-13 just isn’t going to cut it, especially when you have Russell Westbrook, LeBron James, and Anthony Davis, all on the same team. The chemistry has been off, and in the eyes of many, this roster is just not sustainable for the long or even the short term.

In fact, there were some reports today from Jake Fischer of Bleacher Report that suggested how the Lakers are currently shopping around Russell Westbrook. Perhaps the biggest bombshell here is the fact that the Lakers even spoke to the Philadelphia 76ers about trading Ben Simmons for Westbrook.

This would absolutely be a blockbuster trade, however, it simply isn’t going to happen. In Fischer’s report, it was noted that the Sixers have no interest in Simmons and that they would prefer some of the Lakers’ younger pieces. Since offering Westbrook to the Sixers, trade talks between the Lakers and Philly have ultimately died down, which goes to show that they are probably out of the running for the Simmons sweepstakes.

As we quickly approach February, you can expect the trade rumors to ramp up. so stay tuned to HNHH for all of the latest updates from around the NBA.