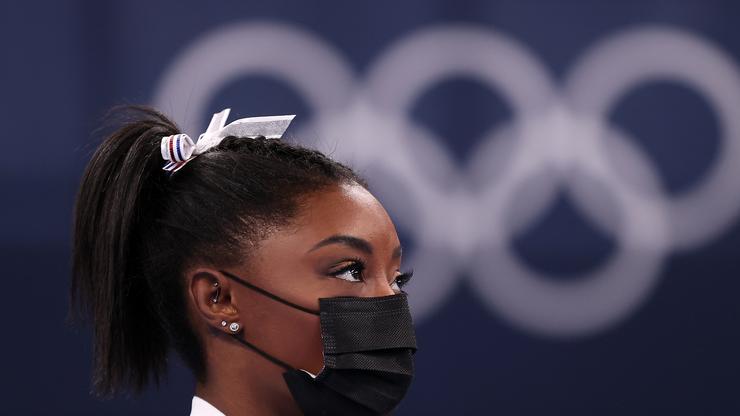 Simone Biles has caught the ire of former Olympians, celebrities, and regular non-athletic spectators for withdrawing from nearly all of her individual gymnastic events at the Tokyo Olympic Games this summer. Following an uncharacteristically shaky performance during the artistic team all-around, Biles revealed she was suffering from the “twisties” and subsequently removed herself from the competition for her personal safety and the success of the team.

According to the NY Post, “twisties” are a psychological condition that gymnasts often suffer from, which cause a gymnast — even a six-time Olympic medalist — to lose a sense of where they are in the air and often leads to dangerous landings. Simone Biles has since refrained from defending her three other gold medals in floor exercise, vault, and individual all-around, citing mental health reasons. Thanks to a surprising new announcement, however, it has been revealed that Biles’ competitive journey at this year’s Olympic games is not over quite yet.

“We are so excited to confirm that you will see two U.S. athletes in the balance beam final tomorrow – Suni Lee AND Simone Biles!!” USA Gymnastics revealed six hours ago. “Can’t wait to watch you both!”

Biles’ return to the balance beam finals means a chance for her to redeem her bronze-medal performance at the 2016 Olympics in Rio. Other than her third-place finish in balance beam in Rio, Biles would have walked away from the 2016 Olympics with a full gold medal sweep, so it is rather poetic that it will also be her only individual event in these Olympic Games.

Stay tuned to see how Simone Biles fares in the balance beam final on Tuesday.