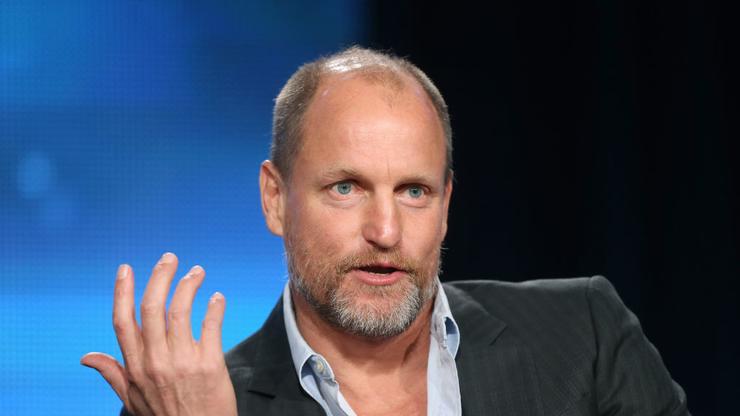 Woody Harrelson chews the scenery with gleeful relish that would make a symbiote proud in new “Venom: Let There Be Carnage” trailer.

Though the first Venom movie wasn’t exactly the most critically-acclaimed piece of Marvel property, Tom Hardy’s turn as Eddie Brock slash Venom proved to be a hit with fans. Before long, Sony’s symbiotic antihero had become a runaway money train. Woody Harrelson’s Carnage was introduced in a post-credits scene, proving that a sequel had always been in the cards.

Today, a new trailer for the upcoming Venom: Let There Be Carnage has arrived, granting us the biggest look at Woody Harrelson’s Carnage we’ve seen thus far. In true modern trailer fashion, the bones of the plot are served up on a silver platter, giving us a reasonably clear-cut timeline as to how events unfold. Predictable though it may be, there’s a simple pleasure in seeing a veteran actor like Harrelson chewing the ever-loving hell out of the scenery; his symbiotic counterpart would be proud.

For the most part, we’re looking like a bigger, badder, and hopefully more uncut update on the first film; if not for anything, the amusing dynamic between Brock and Venom appears to have developed quite nicely, bringing no shortage of comedy into the mix. On the other hand, it also appears to be a little more violent — see Carnage murdering a man by lodging his serpentine tongue down his throat — though it’s unlikely we’ll see this one slapped with the coveted R rating. Not with such a vast crossover audience from the Spider-Man crowd.

Be sure to check out the madcap trailer for Venom: Let There Be Carnage, set for release “this fall.” Will you be tuning in to see this one on the big-screen?