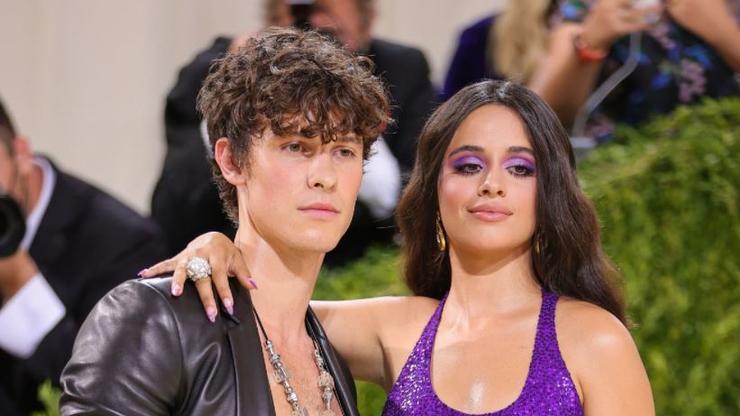 The superstar couple issued a joint statement and insisted they will “continue to be best friends.”

We’re often confronted with Hip Hop couples who call quits on their relationships, but Pop stars’ breakups gain just as much attention. Some romances in the industry are manufactured by the powers that be for publicity and others are so heartfelt that fans often get wrapped into them. For two years, stars Shawn Mendes and Camila Cabello have touted their love for the world but today (November 17), they shared that they’ve decided to part ways.

Both chart-topping artists issued a joint statement on their Instagram Stories.

“Hey guys, we’ve decided to end our romantic relationship but our love for one another as humans is stronger than ever,” it read.”We started out relationship as best friends and will continue to be best friends,” the statement continued. “We so appreciate your support from the beginning and moving forward.”

It was just on Halloween when the couple presented themselves to still be happily in love, but apparently, looks are deceiving. Expect to hear much more about this as the weeks unfold as fans have already taken to social media to dissect the relationship. Rumors about what led to the split have been flowing through the internet, but in all, it seems that another “it” Pop couple has fizzled out.