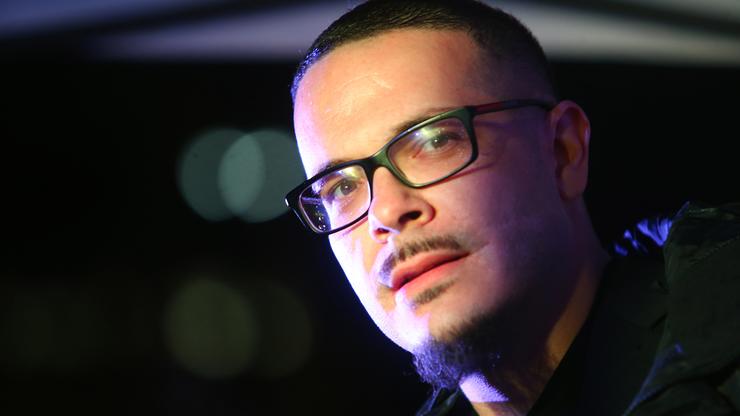 King posted a letter from GoFundMe’s legal team and said accusations about taking money through activism were created by White supremacists.

For years, Shaun King has been at the forefront of major activism movements as well as highly publicized criticism. He is known for his work pertaining to Black Lives Matter and victims of police brutality, and when a high-profile case of injustice flows through our timelines, King makes his voice heard. However, the accusations have shrouded this work as he faces several allegations of misappropriating crowd-sourced funds.

People have claimed that King has collected money that was supposed to go to the families of victims of injustice and now, he has returned with a letter from GoFundMe’s Trust & Safety Department to prove that he has never taken a dime from that platform.

King added, “Today, after years of people lying and saying I was stealing money from GoFundMe’s for families impacted by police violence, the legal and safety team @GoFundMe released their official statement… They searched 10+ years of history. The searched every email account I’ve ever had. They searched every GoFundMe I’ve ever shared on social media.”

He added, “It was a lie first made up by white supremacists… Eventually they said it about every single family I ever helped. They harassed those families as well.” Swipe beblow to read through his lengthy response and receipts to his allegations.